Many of our clients ask us: “How can I protect my videos from people downloading or stealing them?” The answer is unfortunately very short: you can’t. No matter how strong of an encryption you use for streaming, or how many other layers of protection you use, if anyone can play your videos, your videos can be stolen. In most cases, users can just download them. Google’s Widevine DRM was a breakthrough in this area and is widely used, most famously by Netflix. Widevine works in recent Chrome, Opera and Firefox.

But just stopping people from downloading your videos isn’t enough. A user can just record and recompress your vide, a.k.a. screen capture or screen recording.. It’s a bit more work, but modern tools and powerful computers make video encoding and re-encoding easier. The free ffmpeg libraries are available to all open source projects. Or, you can just use a screen capturing software.

But there are ways to protect my videos from screen capturing, aren’t they? 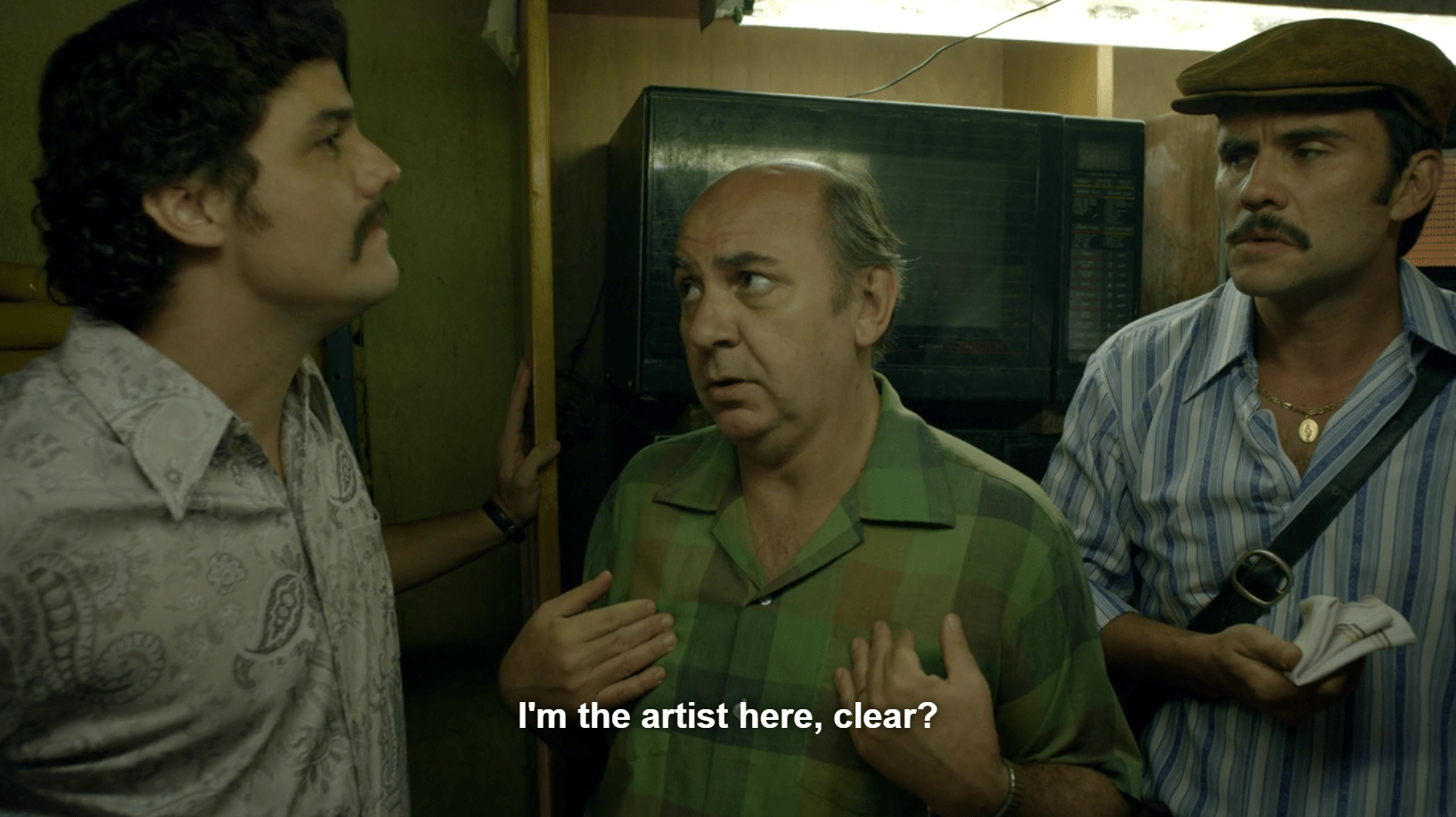 In the short clip you can see, that I was able to record the playback of Narcos in windowed mode and also switched to fullscreen. Is the recording lacking quality both in sound and visuals? Sure it does. But I recorded it by grabbing first tool I found in the search results (TinyTake) and the whole capturing process including registration took about 10 minutes. I didn’t spend any time or effort on making sure I had the best stream or the best software. Someone who is determined to create a decent-quality rip would have no problem to do so. The show was played and grabbed on Windows/Chrome.

Netflix uses the EME (Encrypted Media Extensions) to protect content from being downloaded. That’s a W3C specification based on Media Source Extensions (MSE) that allows usage of DRM software in HTML5 video. It basically allows the video to be loaded in your browser via a Javascript API and decrypt it with a CDM (Content Decryption Module). There are several modules for different devices. Chrome uses the Widevine module, which also should provide protection from screen capturing. As you can see from above, it doesn’t.

No. Widevine does discourage them and slow pirates down a bit. Simple downloading won’t be possible. Sometimes some people won’t be able to screen capture. Here’s a list of Widevine-like DRM systems for the main desktop browsers and mobile platforms.

One of our clients approached us recently with another idea to discourage piracy and it’s a good one: watermarks. These can be added either during the video encoding, or during the playback via video player. If you add them during the encoding process, you have to choose between creating a really subtle mark, usually in one of the corners of the video, or larger imprint. Subtle one might be just cropped out and a large one will probably ruin the viewing experience. Adding the mark in encoding also means that while the content is clearly marked, it’s not very clear who the pirate is. Publicly shaming a pirate is the best way to stop him or her from sharing the content. 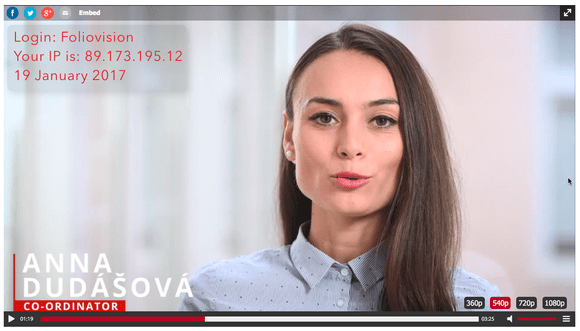 Implementing a watermark during the video playback as an CSS overlay is not hard to overcome, but we are currently working on a solution suggested by one of our users, that will dynamically track the viewers IP and other information based on his membership profile (if he’s signed in). That doesn’t create an impenetrable shield, but most visitors might think twice about stealing, when they see their name on the video.

If you’ve been wanting to add additional anti-piracy measures, we expect to release IP watermarking within ten days. Widevine support is coming as well.