The Spanish director and cinematographer J.J. Guillermo will trigger your travel itch with his short movie of a 2-week train trip on the Trans-Siberian Railway.

The Trans-Siberian railway is the longest building in the world, the longest continuous railway line, and Russia’s main thoroughfare. It is 11,390 km long, spreading from Moscow to Vladivostok on the Pacific coast. The Trans-Mongolian route was built in 1950 and leads further to Mongolia and China, connecting Moscow, Ulaanbaatar, and Beijing. The journey with this train takes 6 nights and it has been bait for everyone who wants to explore the landscape and corners of Russia beyond the major cities.

Before filming his journey, J.J. Guillermo had experience with numerous video campaigns and commercials. In the world of pre-written scripts for clients, the idea to take his Sony A7s and GoPro Hero 4 cameras and to absorb and create more spontaneously, came as a refreshment.

As a result, Guillermo released his first short travel documentary. It captures the modest and adventurous spirit of a tradition that has been persisting for decades:

We embarked in August 2017 expecting to live a romantic long train journey, but it wasn’t only that: we enjoyed 2 weeks of absorbing and great experiences, both on the train and in the cities we visited. We departed from Moscow and stopped in Ekaterinburg, Irkutsk, Baikal Lake, and Ulan-Ude, the formerly closed city in which we took the Trans-Mongolian route to Ulaanbaatar after visiting the spectacular Mongolian countryside. 101 years after it was completed, the Trans-Siberian still keeps the tranquility and nostalgia of a historical ride.

One of the myths is that there is only one kind of train you could travel with the whole route. In fact, several trains differ either in the final destination, the track length, or the level of comfort and service which you can get. In other words, there are several stories which you can experience on the Trans-Siberian route. You can pick which story is going to be yours.

As the route unwinds, certain trains stop at different locations and let you explore them before departing to the next station. It is possible to make up routes that enable you to see things on the route, uncover history, discover local myths and legends, and immerse yourself in diverse cultures and communities. The Trans-Siberian route is such a monumental moment, as you move through centuries and time zones. You move slowly between urbanscapes, historic villages, and vast wild landscapes as if you moved from one postcard picture to another.

Guillermo has provoked our imagination about places to travel again, once the restrictions fall. And yours? 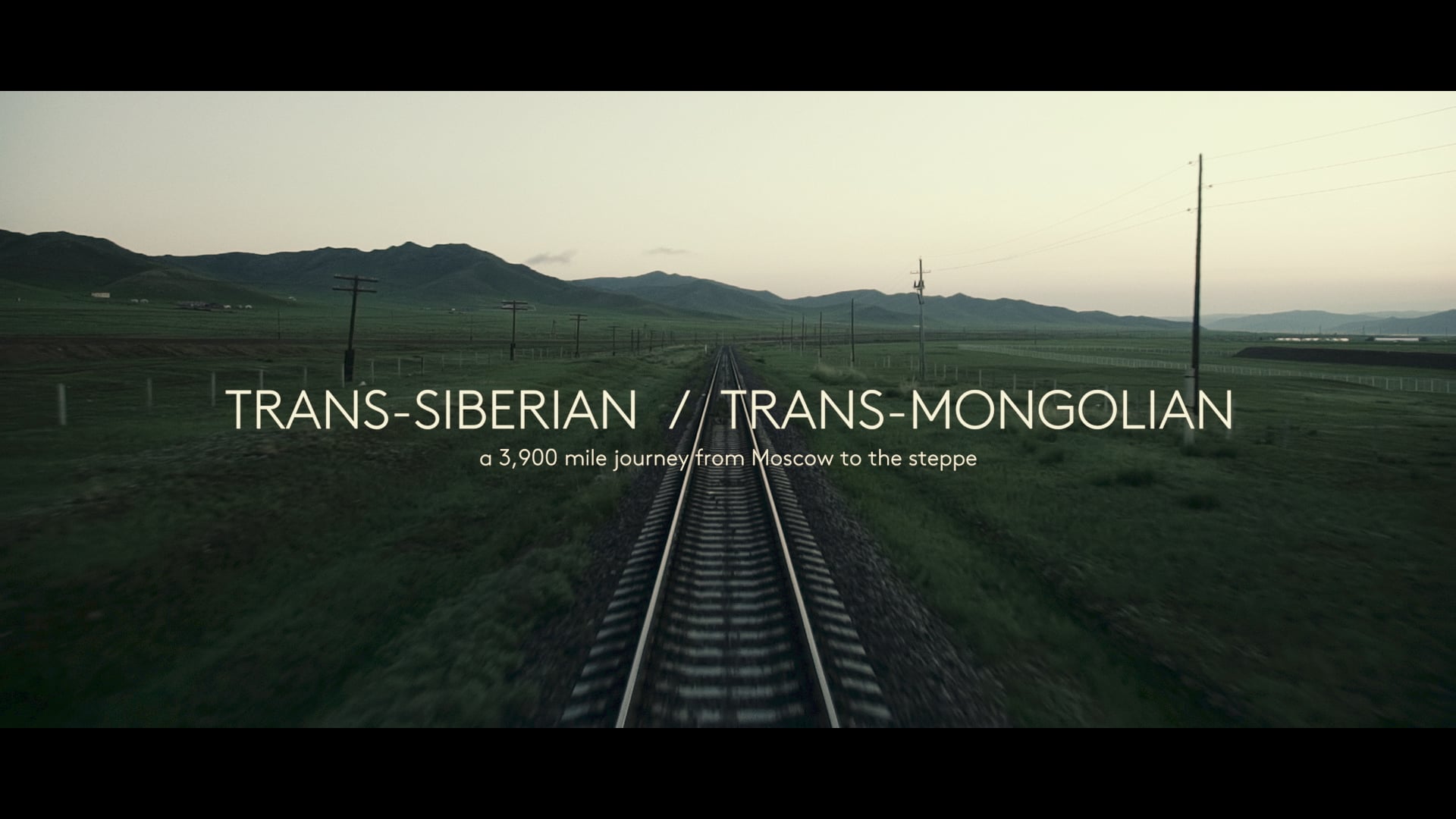