The sea can change a man’s life. But can it change the world? There is a Grain of Hope.

Panthalassa is the name of the prehistoric superocean that once surrounded the supercontinent Pangaea. It is also a collective of creatives, filmmakers and based in San Sebastian, Spain, who devote their work to telling authentic stories about our culture and its relationships to the sea.

In the film Grain of Hope, directors David & Douglas and Sergio Penzo tell the story of the journey of Angel Leon, the revolutionary Spanish chef whose restaurant Aponiente in the port town of El Puerto de Santa María, just across the bay from Cádiz, has been a showcase for innovative, forward-thinking marine cuisine that wasn’t entirely understood from the beginning. During the first three years of its existence, word about weird menu consisting of fish and marine species which were usually thrown away, scared off most of the people:

The work of Aponiente is understood now. But when I started, nobody understood it. Imagine 11 years ago, you go to a restaurant and you don’t see any known fish but, instead, you find the antithesis. All that fish that is normally thrown away, the large variety of marine species that are discarded, not usually sold in the supermarket and considered of no commercial value, the biomass, we would transform and cook it. That was the beginning of Aponiente. In the first 3 years, clients would come in and walk away because they didn’t understand our dishes and what we were trying to claim. At that time, we were swimming upstream, people didn’t understand our vision. The local public wasn’t yet ready for our innovative techniques, based on 100% of products from the sea. Those were very hard years. It was at the same time very emotional and exhausting, because we felt we were going against the current.

On the other hand, it had attracted the right people and unsurprisingly, Aponiente received its first Michelin star which saved the restaurant and paved the way for the future of Leon’s visionary marine cuisine. As a part of his mission, besides preparing extraordinary dishes, Angel Leon also continuously works in a laboratory where he invents new ways of tasting and one of his great achievements was to turn plankton into a cooking ingredient.

The short film is a look inside the creative mind of Angel León, the Michelin Starred Chef, also known as Chef of the Sea. It narrates his personal journey and biggest discovery, one that transcends his restaurant and could change the way we will feed ourselves in the future. The marine grain is capable of delivering immense nutritional and ecological benefits, making it the first “superfood” from the ocean. But not only that, but also, these crops contribute to carbon drawdowns, and as such, to the mitigation of harmful substances that are causing climate change. This amazing breakthrough can help us both, fighting world hunger and climate change. Two of humanity’s biggest challenges. 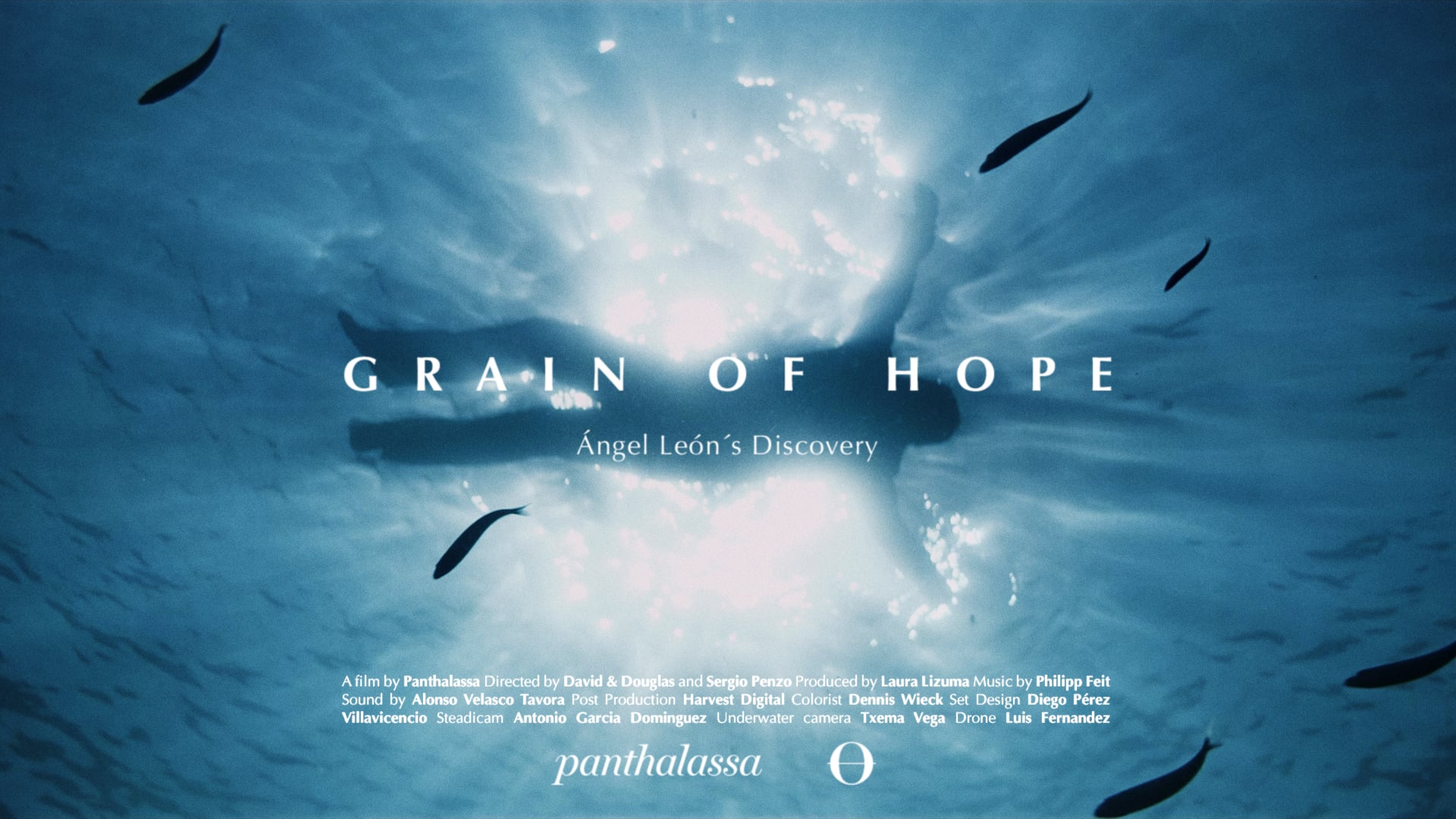