Fishing has been a very important part of Taiwanese culture for centuries. Yet, not everyone finds time to sail a boat onto the sea and spend hours on the water. People now live in cities and work in offices. Nevertheless, many of them still enjoy the thrill of the chase and visit huge urban pools for their entertainment.

Have you ever heard about shrimping? Well, you may at least have heard about farm-to-table cooking. It means that producer serves you food directly to your plate. And in Taipei, the capital city of Taiwan, there are hundreds of places in which you find swimming shrimp instead of fish. Shrimping has moved indoors and their business became a hype! 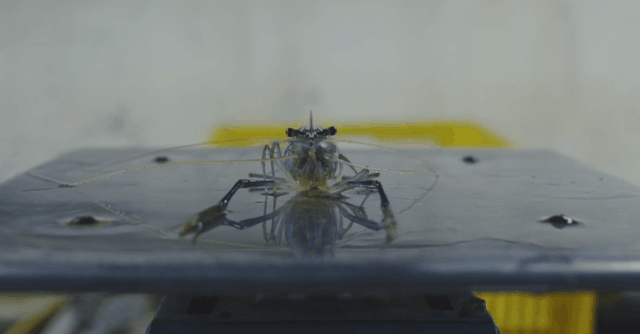 The shrimp come into ”shops” in boxes, and so they first need to be put into small tanks of water to recover. Followingly, employees use nets to transfer them into main tanks depending on how many customers are shrimping.

As you can see, visitors are various. Kids with parents enjoying their family afternoon, couples on dates, seniors relaxing, adults meditating, they all come here from different reasons but for one purpose, and that is a shrimp! 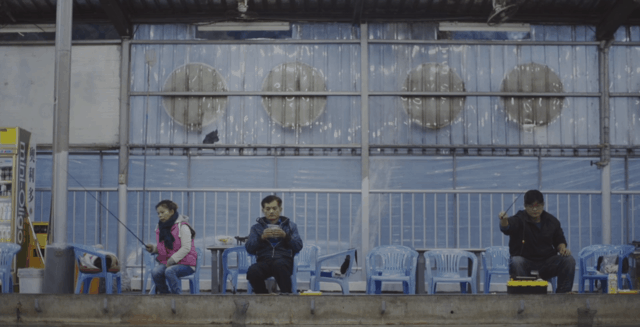 Firstly, you are given a bait which consists of chicken liver, dried shrimp or fish intestines. Then you go shrimping. The main difference between fish and shrimp is that shrimp is a bottom dweller. Fish will swim both upwards and downwards, so you need to pay attention to the movements of the fish-hook. To add to the sport, the water is made opaque so you can’t see the shrimp.

Shrimp will test the environment until they feel safe. When you’re shrimping you don’t want to disturb the fish-hook. The more you move it the harder it is to know the shrimp has taken the bait. If the line dips, don’t touch it. On the first dip prepare, on the second strike. 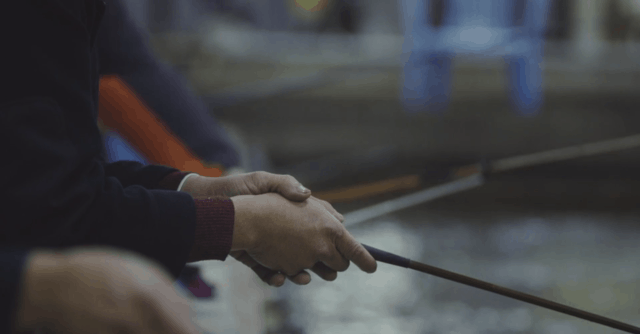 For shrimping you pay by the hour and you better catch as many as you can because the catch is your lunch. Right next to the pools there are ovens for the preparation of your meal which you can cook by yourself. If you’re not skilled enough and haven’t caught even one shrimp, don’t worry, there’s a restaurant offering seafood in the house too. 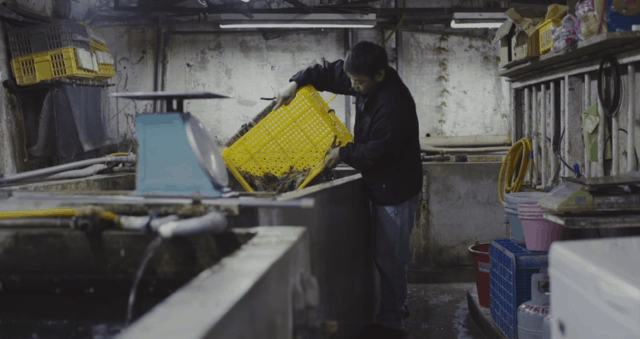 This short documentary was filmed in Shinlin, about 40 minutes from New Taipei City. There are a handful of these spots and many are open late. The director is Tim Cheng , who is a part of an artistic travel platform called Jungles in Paris, telling stories about nature and culture. ”We use a range of media to explore planet Earth in all its multi-colored diversity, with a special focus on roots and place, ” they write on their website.