Why does the food cooked by someone else taste us better? Filmmaker Stéphane Baz unveils the alchemy happening in the kitchen every time we order le plat principal at a restaurant.

France is without doubt home to the European cuisine. The roots of its foundation go down to the 17th century, when chef named La Varenne published the first French cookbook. From then on, the French food culture of preparing and serving food had became important for ‘bringing people together to enjoy the art of good eating and drinking’ and the power to create ‘togetherness, the pleasure of taste, and the balance between human beings and the products of nature’.

Craving for the experience of eating food in a restaurant is now an integral part of our culture. Dining out of the bounds of our own kitchen is an adventure for those who eat and a challenge for chef serving tens of people a night.

With its award-winning restaurants, Paris makes it easy to idealise the process of cooking which itself is considered as another form of art. When creating this film, Stephane drew from his own experience as a Parisian chef and decided to picture the scenes that do always remain behind the walls, dividing the restaurant into two worlds – one is full of tension, pain and sacrifice while other seizes the fruits of it known as degustation. What connects both worlds – is passion.

The film opens with swallowing up an espresso shot immediately putting audience into the chef’s shoes. A subjective footage makes the chef a narrator as he prepares, cuts, plates and serves the food. As the scenes dynamically change between point-of-view and close-up shots of raw food, the pace rapidly grows and draws the connection between the ingredients and tension in human’s body:

The film shows blood ties between cook and meal. In transforming food, a chef transforms himself at the same time. Heart, blood, nerves… it’s the same material. Everything is connected.

I wanted the recipes and close-ups to evoke the human body in order to create a symbiosis and a link between them. I decided to make a traditional meal with a gastronomic touch, using veal’s liver and beetroot, béarnaise sauce for rump steak, and caramel as an image of nerves.

An immersive sound design accompanying image lacks any spoken word. However, as the ingredients became more and more boiled, the pace of chef’s breath and heart increases and happens to be an unsettling sound part of the movie, pressuring us to feel the heat, sweat and pain on an emotional level:

We wanted to create a very short and intense film. The question during the editing was about the balance between the image sources. We worked with editor Maeva Issico to recreate the rhythm of a day in the kitchen —the increasing tension, pauses, and accelerations— with three points of view at the same time. With the music, the key was to find the perfect rhythm, even if it meant deleting a single frame.

Realistic, cold-tinted scenery of kitchen is normally not something we imagine the most when waiting for our food, but Stephane presents the bleak surroundings as a place where everything begins.

The line between chef and food disappears the moment he touches the ingredients. But was there ever any? 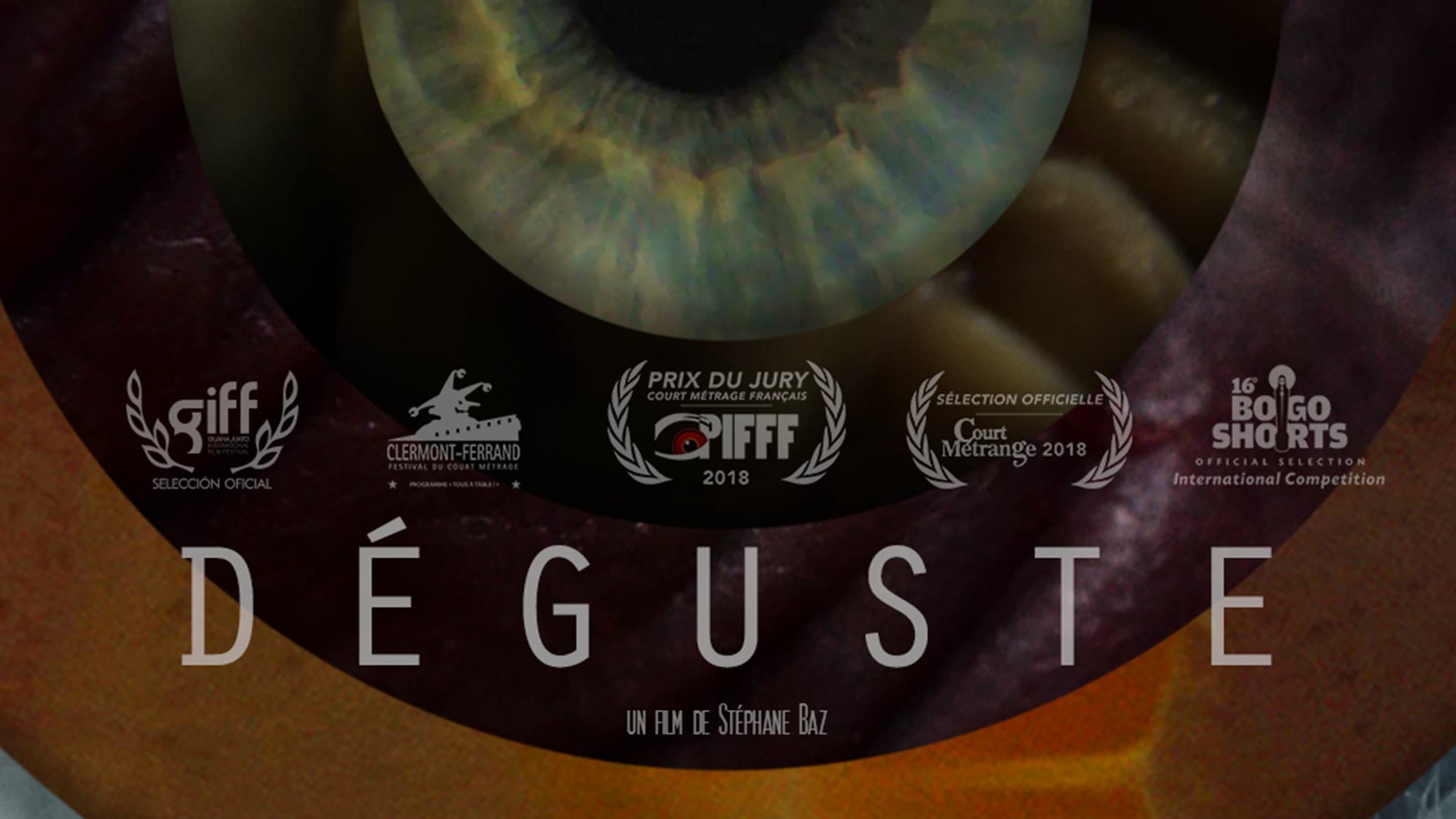