Dive into the lyrical language of imagery, colours and music. The latest short by Berlin-based director Esteban contemplates the beauty of youth and growing up.

There are many narrative shorts where characters tackle topics through spoken or written words – means that help us to process things often so complex that they happen to be beyond our comprehension. Esteban does it slightly different – he lets his images to speak for themselves. 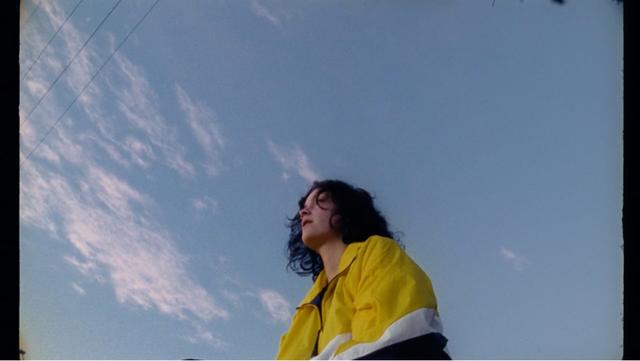 Esteban, better known under the Esteban Studio is a photographer and filmmaker based in Berlin. The scope of his commercial work has been focused on hopes of the young generation, among his freshest works you can find a Ray Ban ad featuring one of the most beloved DJ’anes Peggy Gou. However, even in his commercial works, he’s strongly focused on the individual which has probably led him to shoot his first personal project Won’t We Understand.

The director intended to tenderly depict youngsters in a space-time which I would specify as ”the meantime”. The meantime which is dedicated to thinking, representing a moment in which people deliberate in silence about their own present experiences and future expectations. These portrayals, looking static from the outside are often being a momentum for taking on new directions in life and making important individual decisions. 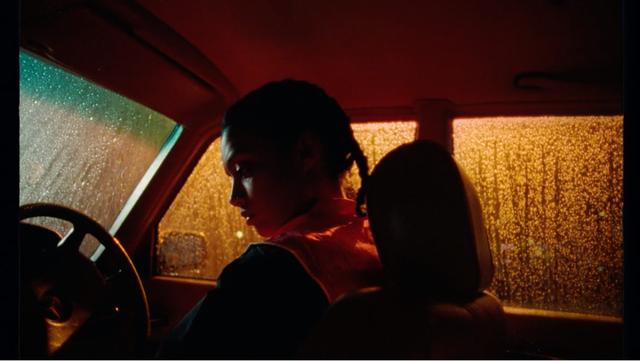 Focused on intimate situations for the characters, Esteban has built up scene’s tension upon negative emotions like anger or grief expressed through reactions towards a parent or partner. Releasing the pressure out of the their minds through their individual bodies is one of the most important moments of the movie – it allows viewers to be compassionate, to be human.

Considering the means of visual language, the former photographer Esteban is familiar with challenges coming with the medium of photography – and that is to capture visually haunting, silent images which are supposed to tell a story that is yet loud enough to push viewer’s perception beyond the medium’s limitations. 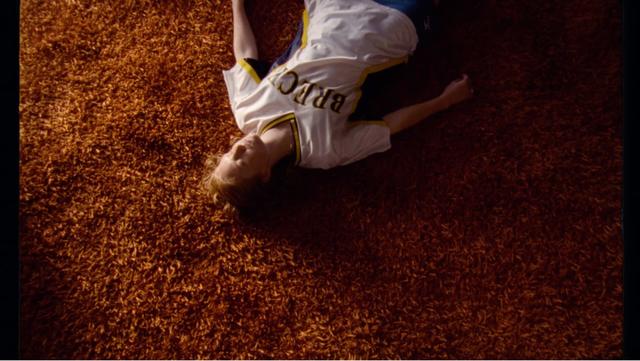 Esteban’s visual language notable stems from his previous experience as a photographer and continues to be strongly present even in his film work. You can sense this approach not only as the classical painting imagery style of particular scenes but also by two significant aspects of every static image – the light and colours. Mutual collaboration with the Swedish cinematographer Tim Lorentzén led to shooting on beautifully raw 16 mm Kodak film material. 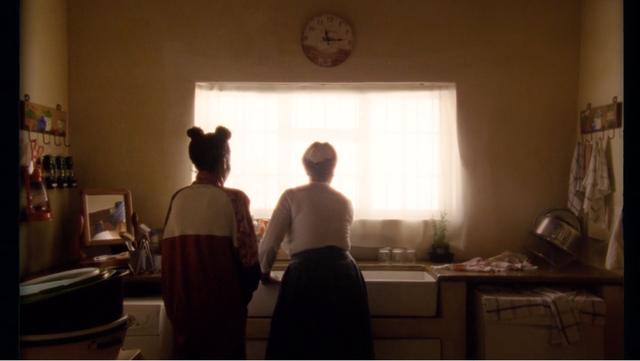 The lyrical ode is musically accompanied by Parka Sound featuring Vinson Fraley’s vocals. Open your mind to your own interpretation of the piece and watch it here: 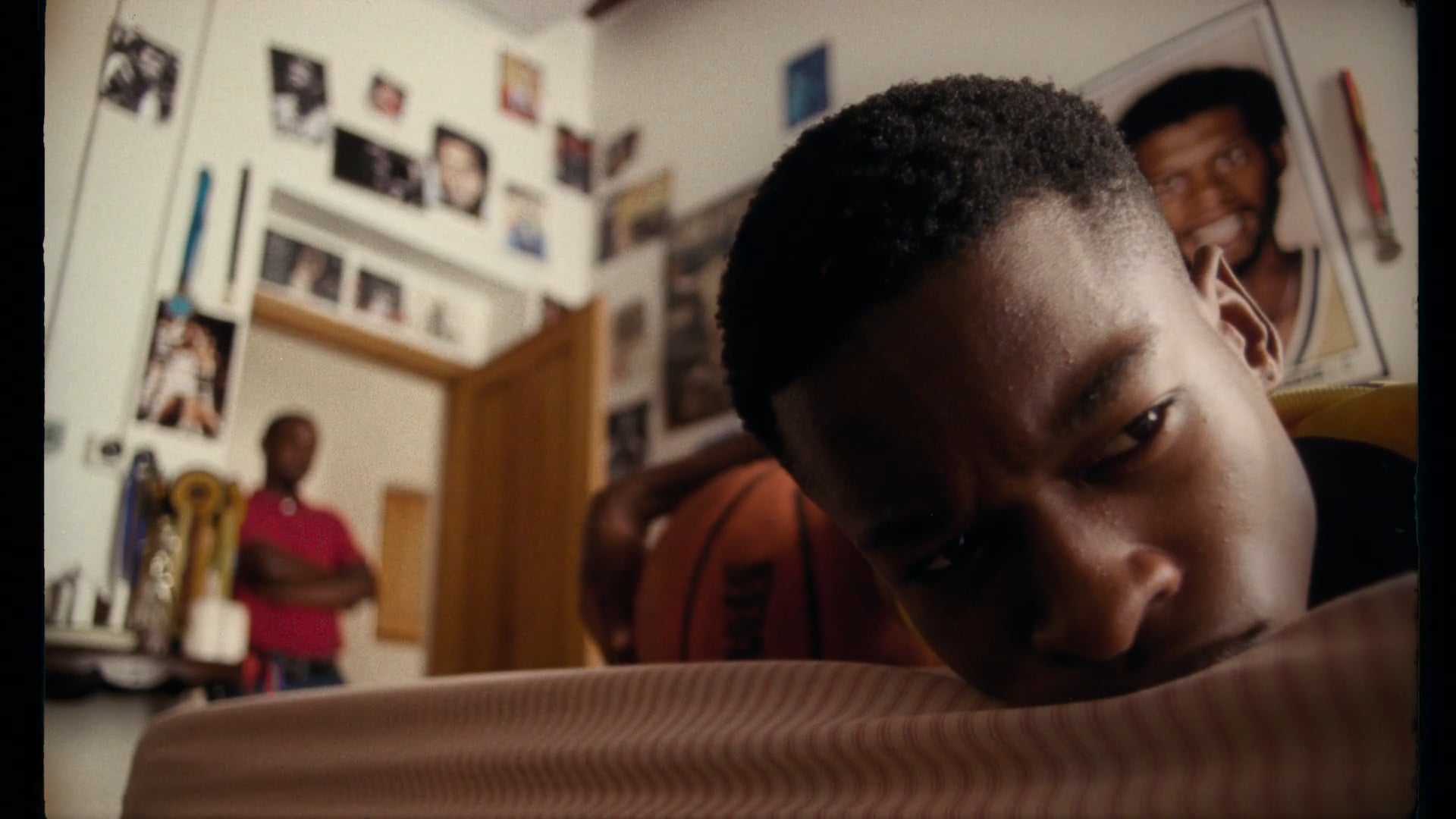