FV Player just got a great new feature – Interactive Video Transcript. In short, it creates a text from a VTT subtitle file and shows it in a box under the video. But that’s not what makes this feature so great. The real advantage is the interactivity. 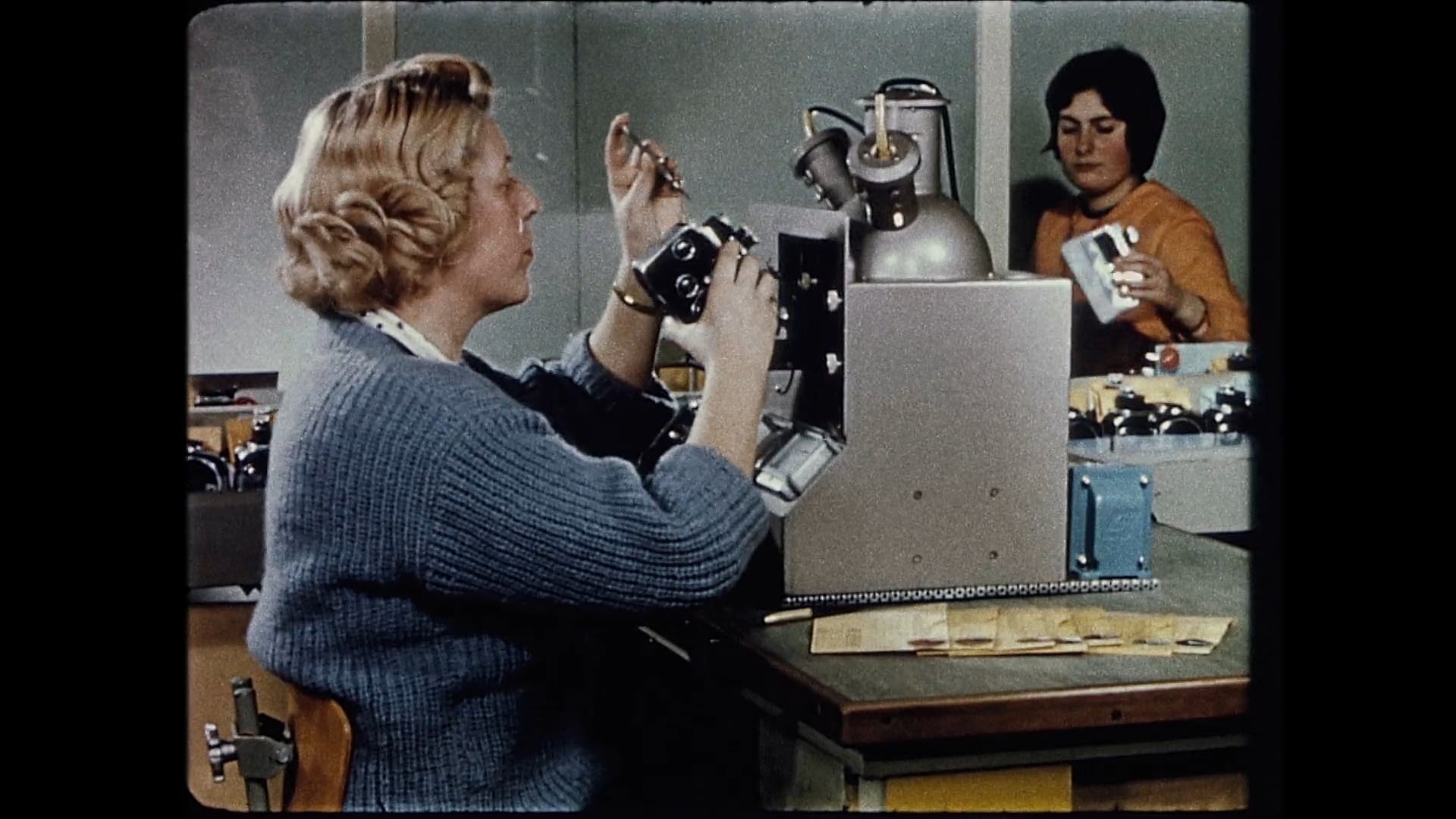 I'm retired but if there is some work to be done I come over and give a hand. I started 46 years ago.
At every flash, it is a picture that is born inside of this magic box. conceived with incredible precision by a team of technicians that inherited a 150 years old tradition. When I saw the assembly lines I thought I could never work here. Doing a repetitive work all day long was not for me. A high precision camera must roll the film with unfailing regularity. At that time being hired by a big company like this meant life time employment. As long as the company lasted anyways. We had employment security at the time. Here we do not pay attention to how much time is needed. The technician patiently tweaks the springs of the speed regulator, that he mounts, unmounts, and mounts over again, looking for the perfect amount of tension. A true watchmaker's work.
I assembled hundreds of cameras.
We were asked to do things properly. The goal was to satisfy the client as long as we could. Regardless of the saying, quality is not controlled, it is built. The final quality control is pushed to the most extreme limits. Each camera is quality controlled according to draconian guidelines In the small cameras assembly lines were mostly working women. They were supposedly more agile than men were. But I am under the impression that their salary was much lower.
Bolex always has been a noisy camera. It was the main disadvantage of these cameras. If you wanted to record sound next to the camera that was an issue. The camera sound was overwhelming, the noise of the mechanics was overwhelming.
If you want to see if the camera is struggling you set them to 64 frames per second, you slow down the friction of the rewinding and you let them slow down. When some get to the end they sometimes go « … » Paillard Bolex is the symbol of a renowned range of cameras capable of capturing life as well as reproducing it on the screen. Commented with voice recordings or complemented with orchestra music.
Devices ranging from the simplest to the most advanced. Designed for the beginners as well as for the advanced users, equipped with refined and efficient improvements. Paillard the camera of the connoisseurs.

As you can see in the example above, the block of text generated from the subtitle file is actually highlighting the current line in the subtitles as they go along with the video playback. You can just read the transcript while watching and it will automatically scroll down the text. Or, if you want to keep the video playing and browse the transcript yourself, just turn off the Autoscroll.

The Search bar is another neat function. It doesn’t just simply search for a word in the transcript. It will actually jump the playback to the point where the word is used. Every line in the VTT file has it’s unique point on the video timeline and clicking on any line in the transcript will also move you to that point.

All these handy functions can improve the user experience of your customers and also go hand by hand with the fact that having more unique text content on your website will considerably improve SEO. If you want to learn more about this feature, read our documentation – Interactive Video Transcript.