Some of our clients have been asking me lately to reveal what is behind the mask of Foliovision in project management. Finally I have some answers for them. Here’s an awesome new music video from Pepso (a.k.a. Peter Horvath) from the Site Promotion Department. 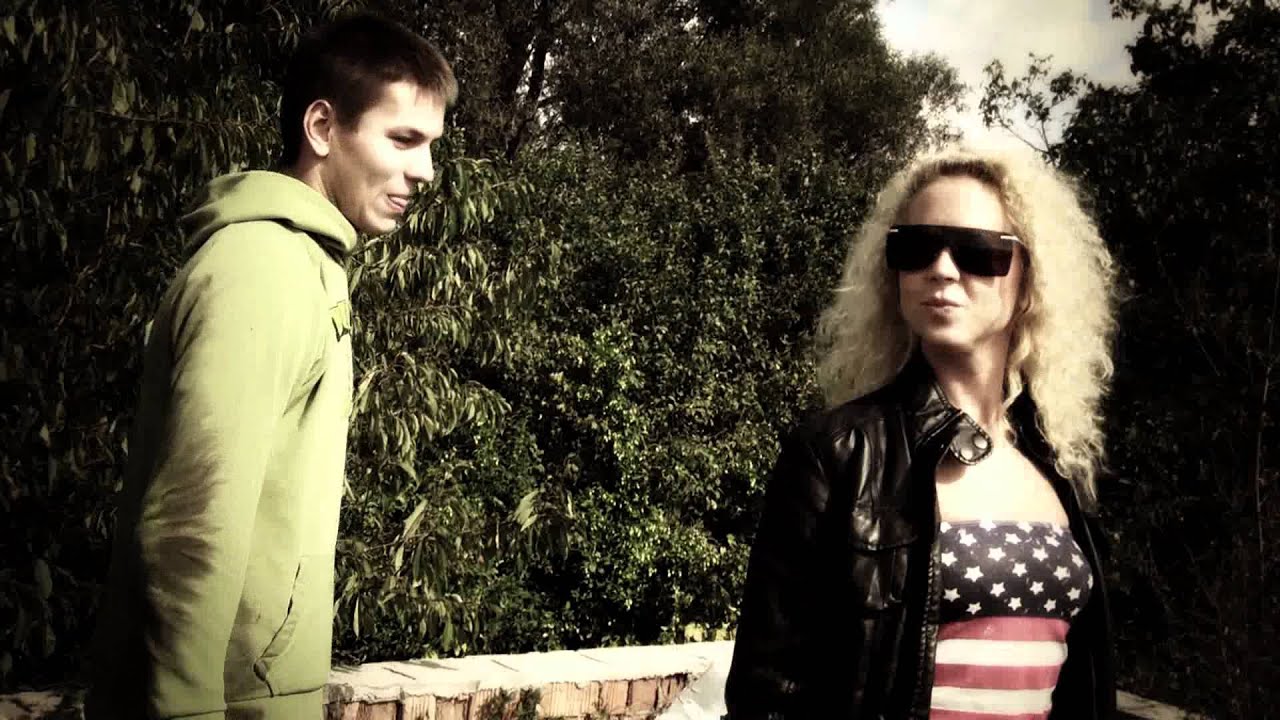 Peter is one of the two singers who come in at the start. Of the two Peter is the guy in the field at 1.01.

Generally a great effort. Somehow remind me of Nicholas Cage’s angst in Wild at Heart, Willem Dafoe’s weird performance. The tune behind has a great base line. If you have good speakers, you can crank it. Props for releasing the hi-res version in good quality.

Still there’s a few questions I have about the music video.

Why is the bald guy (Egon) meeting his ex-girfriend in a hideous ruin. He doesn’t look like he’s doing crack and neither does she. I can’t imagine any chick in Bratislava agreeing to meet there, especially with an ex. Maybe if she’s cheating on her boyfriend/husband, but here she’s meeting him. The ruin seems to be out of place for the meeting.

Those scenes could be moved to Slavin while the boys still wander down there among the ruins and in the fields.

The dancing guys were very good. Particularly liked the shot at 1.16 and the follow up at 1.22. Some of the rest of the filming of the dancing ended up fairly pedestrian. Leaving form behind for a moment to talk about content, the full flip in front of the girls to get their attention was symbolic and right on of what we men get caught doing young in order to get some attention. The girls are looking for thirty year olds with a budget for a girlfriend. Like the bald guy slapping his girlfriend around in the ruin underneath.

Some punk on a skateboard doing cartwheels is not going to keep her attention. There’s nothing worse than being than the life of very young men who are in constant danger of seeing the object of their love whisked away any given week by her primordial instincts for status and security. Fortunately for men, the roles turn around at about 27 when the demand tables turn around for about the next dozen years (depending on how we keep ourselves in shape and what we are up to professional). Every flower has its time in the sun. 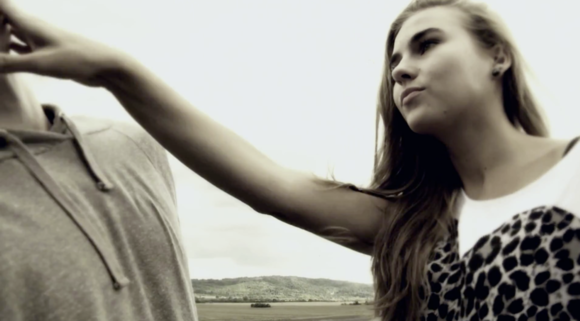 So when the two cool girls tease the guys and push them away at the end, it rings true for our particular neighbourhood of the world. I’ve forgotten if Canadian girls were as mercenary. I don’t think they were but I’ve been told things have changed. Hence the schizophrenia between music and business perhaps.