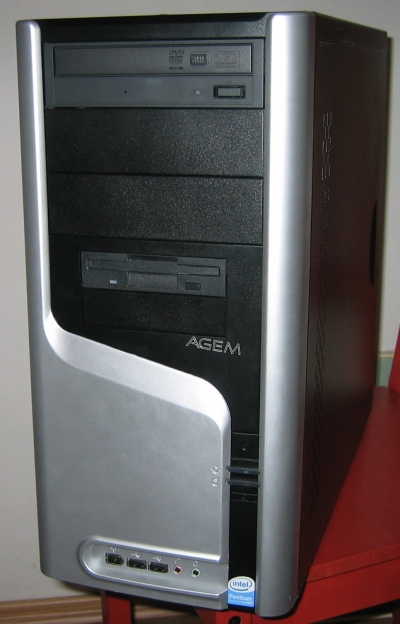 Unfortunately with four of them on, the site promotion room sounded like the deck of an aircraft carrier. This was just not going to work. Balázs went to work experimenting. Luckily the guys at Agem didn’t make it impossible for us, to take the computer apart, the screws were easy to remove, the cables weren’t glued in the harddrive, etc. The CPU fan didn’t seem to make much sound at all. Part of the problem was an internal fan in the case, but the biggest noise was coming from the power supply. 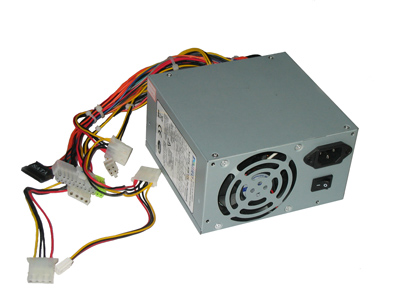 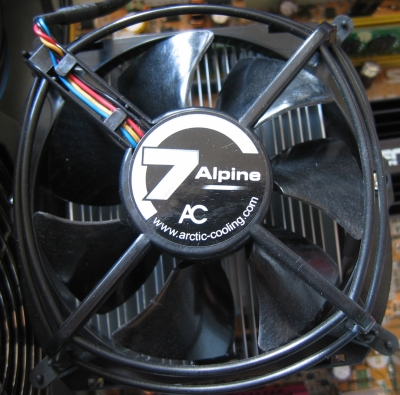 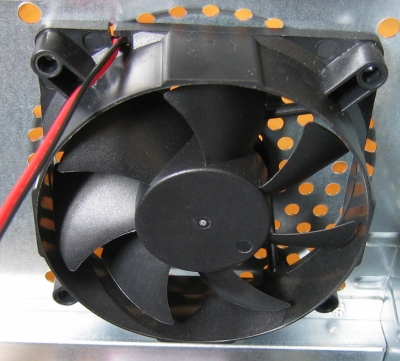 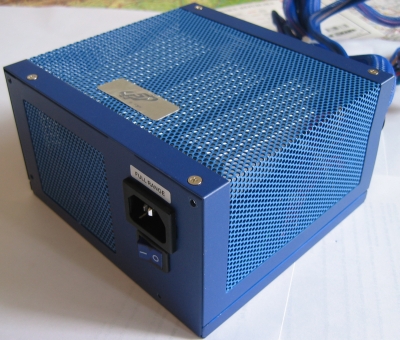 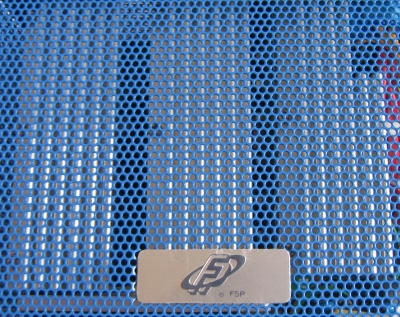 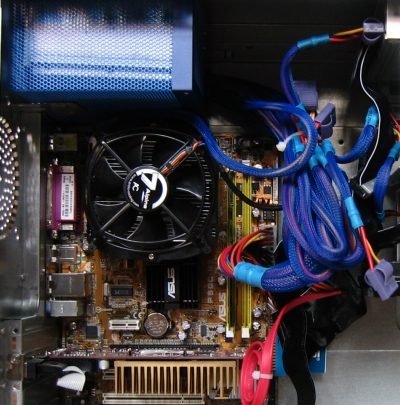 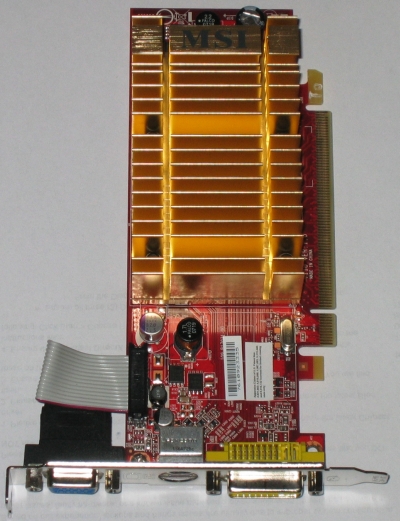 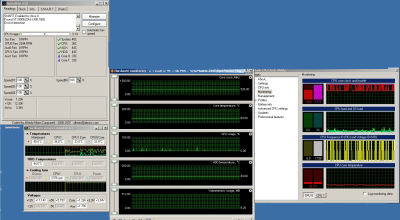 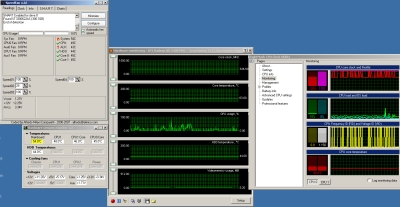 You can see the CPU and the Mainboard temperatures have risen, but they’re still within normal values. A GPU temperature of 62 °C isn’t the best, but it’s still within an acceptable range. Luckily there’s no need for any noisy fans. Other users have reported temperatures around 90 °C without crashes.