In this guide you will find:

The Speed Buttons feature will add two simple overlay buttons into the video player, which will allow the users to speed up or slow down the video playback. It’s a handy feature for all kinds of instructional videos, and works well in combination with the AB loop function.

Activating the speed buttons can be done both globally for all the videos on your site, or for each video individually.

To set it as a default setting, go to Settings -> FV Player -> Setup tab -> Sitewide Flowplayer Defaults and check the box Speed Buttons.

Notice that the option below called Speed Step will allow you to determine the value by which the speed will be increased or decreased.

To allow the speed buttons to be set individually for each video in the shortcode editor, go to Settings -> FV Player -> Setup tab -> Post Interface Options and check the box Speed Buttons.

Now you can see the Speed Buttons option in the shortcode editor. It will allow you to turn on or off the buttons, or leave the Default setting (see above). You can also allow this function in a video by adding the tag speed=”buttons” directly to the shortcode, or forbid it by adding speed=”no” (to override the default settings). Example shortcode:

You can find the option in Sitewide FV Player defaults settings. Simply pick the estimated amount and hit Save All Changes. 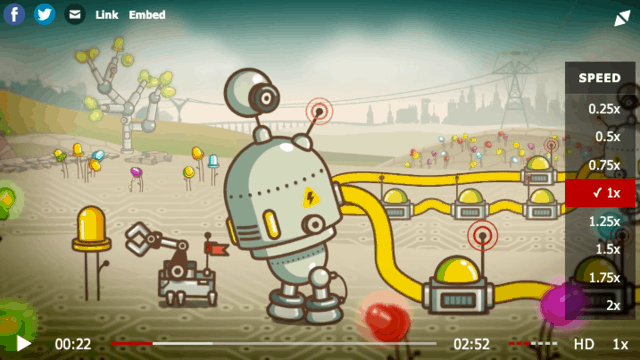 Using the buttons is really easy. Just tap the 1x button and choose the desired speed. 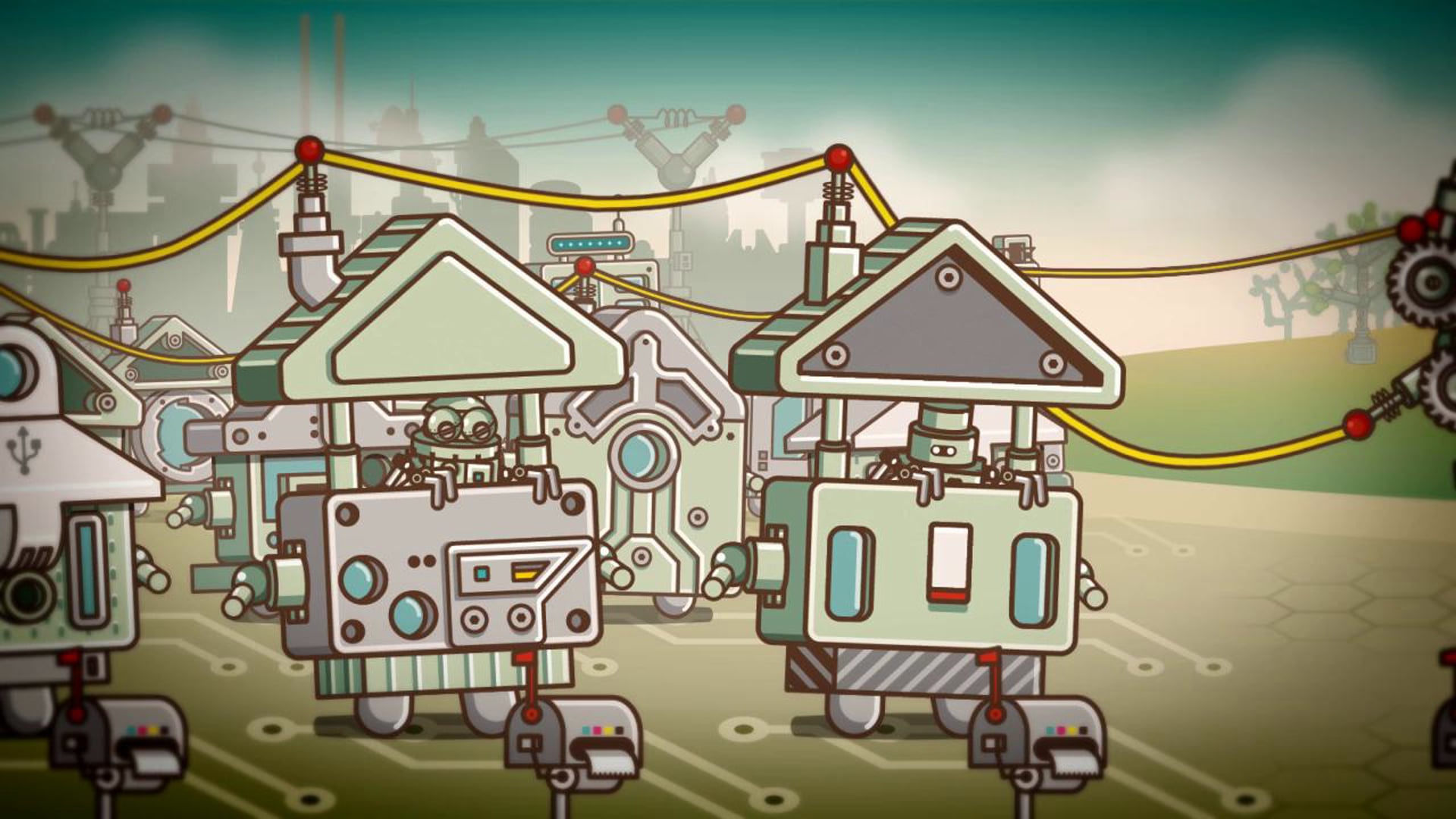 Speed buttons will not work with the Flash engine nor on Android OS (version 4 and older) due to technology limitations. Neither will it work on devices without inline playback capability, such as iPhones and iPads with iOS version 9 and below. YouTube-hosted videos only support the basic speed steps of 0.25, 0.5, 1.25, 1.5, 2.