If you miss summer, enjoy The Eternal Youth of Jules Lepecheux – a short ode on long sunny days in the French Basque Country, and a nostalgia of looking back to the days when travelling was normal.

Pierre David is a French photographer and director who paved his way to becoming a senior filmmaker and marketing director at Desillusion Magazine – a publication focusing on paying tribute to the beach and streets – at the age of 25. As David puts it, his visual style evolved mainly from living between the underground art and music scene of New York and Paris, where he spent sleepless nights shooting the nightlife of the metropoles, music bands and other conceptual work that has taught him to depict the character and essence of the portrayed people well. Despite the calling for travel, David who is strongly rooted in the sports culture – especially of surfing and skateboarding, he decided to settle down at his home, in the Europe.

In the meantime, David formed the director and filmmaking duo David & Douglas and living as an independent director between Paris and Hossegor, he’s able to be in a close connection with the local sport scene, telling authentic stories about its representatives.

In regard to that, it was inevitable for David to shoot a short movie with Yentl Touboul – filmmaker and one of the founders of the Wasted Talent magazine which commissioned the work. If you haven’t heard about it, it’s a young ambitious sports apparel and also a creative hub aiming to attract the attention on the developing local sports scene while connecting the community around it through photography, films, books and persistent online publishing activity.

We’ve crossed paths with Jules Lepecheux a fair few times as of late. In the surf in Biarritz, at underground concerts around Hossegor, the Duct Tape Festivals back in the days we were allowed to travel…and before even properly meeting him, we’ve been digging his approach from the get go. In a European surf scene that’s arguably more sterile than ever, he’s one of the few individuals bringing a bit of originality.

He also plays in arguably Biarritz’s most conceptual band at present, the infamous Werewolf Colours Orchestra. Staying true to Jules unique style and aesthetic, and paying homage to the traditions and vibe of Biarritz from the Belle Epoque to the birthplace of surfing in France, nay Europe in the 50’s and 60’s. 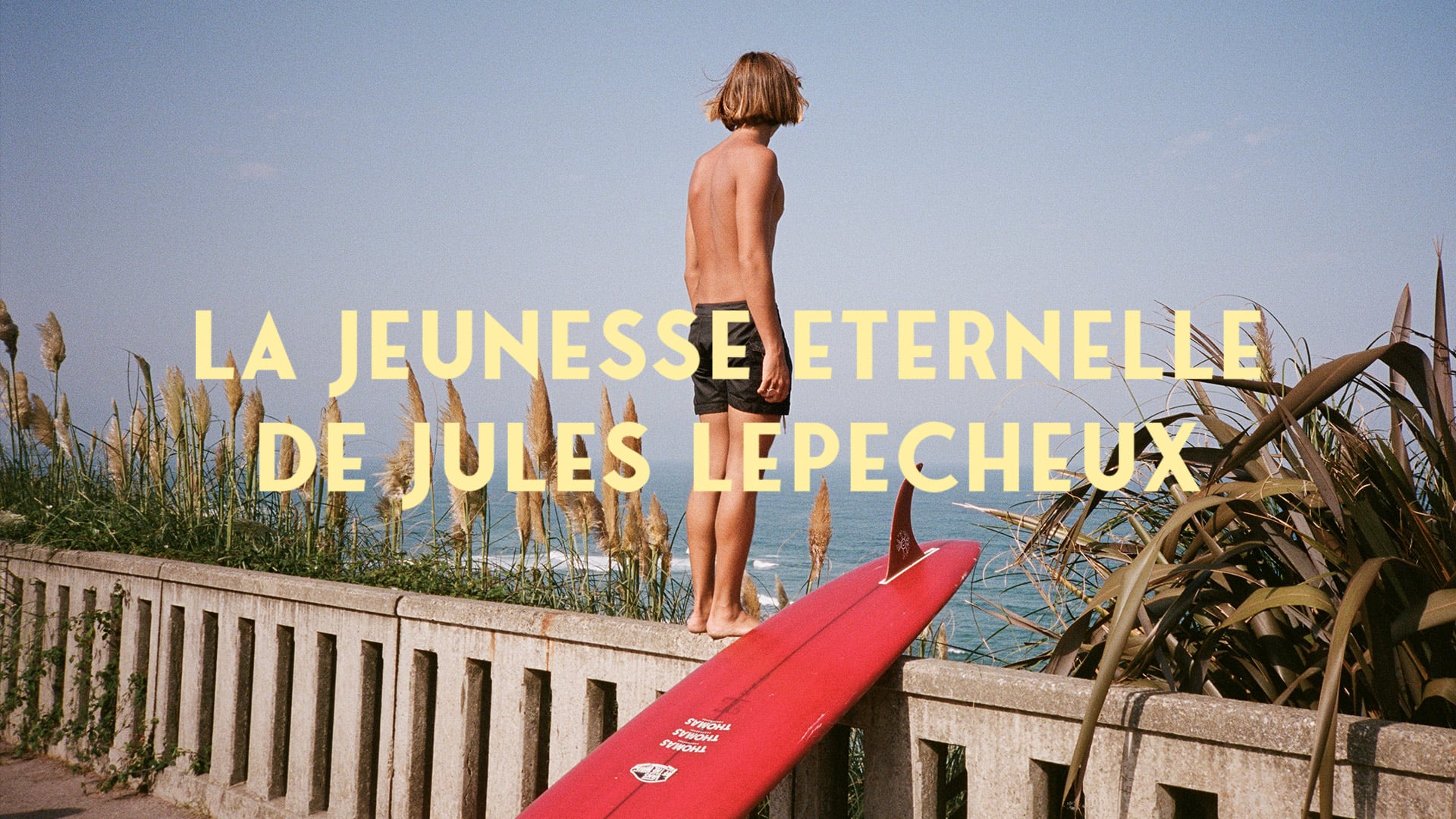 If you’d like to see more of Pierre David’s intriguing work, visit David’s website or Instagram. Approaching the second lockdown across Europe, the Wasted Talent magazine serves also some extra movie tips for to watch and you can check them here.