Tesla became famous for popularising the idea of the electric car. There are still profound conversations to be had about the environmental footprint of electric cars. They do reduce smog on the roads and in the city, but they still require energy. In most of the world, excess electricity is produced from coal-powered electric works.  Germany and Austria are two of those countries.

For those countries like France and Slovakia who power their electricity grid with nuclear generated electricity, there is certainly a lower incremental environmental cost as a nuclear power plant is a fixed investment and a fixed risk. As long as there is spare capacity, Tesla and other electric cars do improve the air quality in these countries.

As other automakers have caught up with Tesla’s expertise in electric cars, Tesla is trying to pull ahead with what they call Auto-Pilot. Auto-pilot should be able to:

Consumer Reports, the one-time bible of stodgy consumerism with its very plain print editions with minimal illustrations and no advertising now puts together pretty good videos. 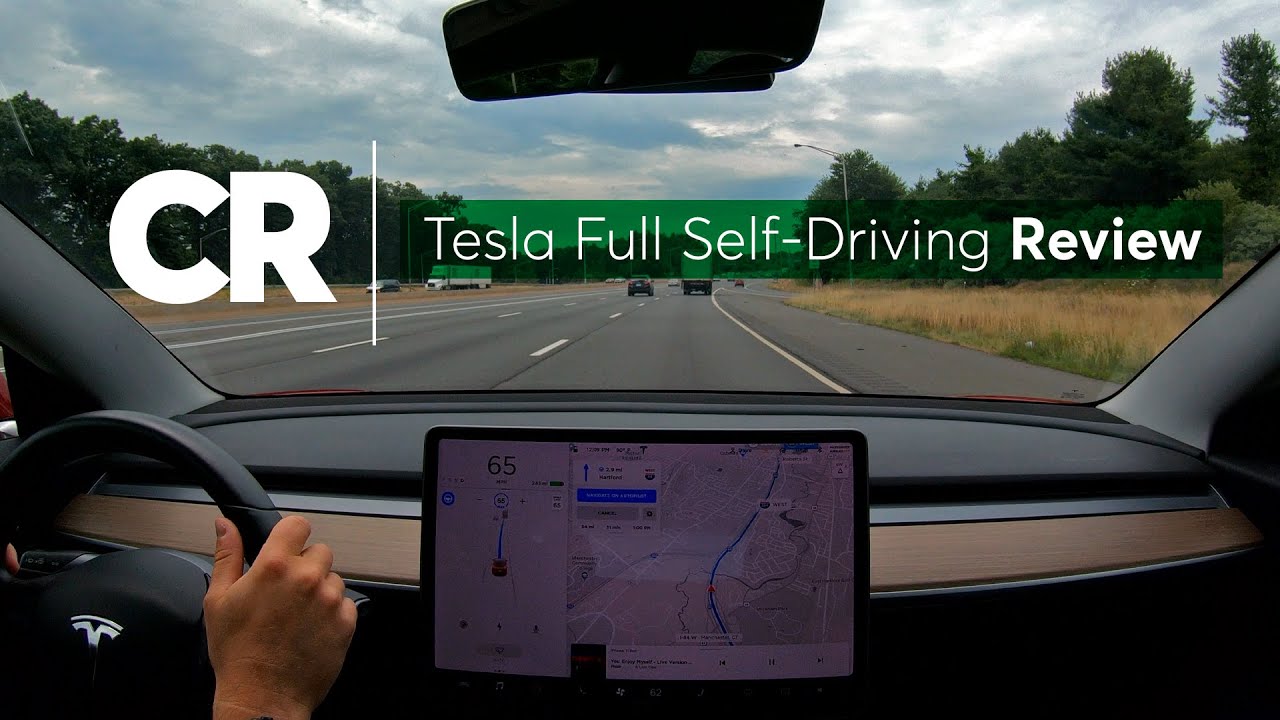 It would be difficult to persuasively and vividly convince readers of the dangers of Tesla’s Auto-Pilot without endless studies. Clear videos where the auto-pilot car runs stop signs and red lights and shifts dangerously between lanes, misses exit ramps make the point clearly, without pointless stats. Just one run stop sign or traffic light could be fatal. Instead there are twelve auto-pilot error fatalities among the 146 Tesla fatalities.

After watching the Consumer Reports video, do I believe Auto-Pilot will eventually become more accurate and safer than most human drivers? Yes. Do I trust Tesla to run Auto-Pilot betas on live streets. Most definitely not. I’m astonished that the US NHTSA (National Highway Traffic Safety Administration) allows live autonomous driving tests. Germany has ruled against Autopilot advertising but I’m not sure they have banned the technology.

Thousands of Tesla owners have paid between $5000 and $8000 for what is a limited and defective autonomous driving system. This is the wasp in Consumer Reports bonnet strangely enough: not safety but that  buyers/drivers are not getting what they paid for. Libertarian capitalism and Randism at its best.