Filmmaker and photographer Adi Geisegger comes from Hall in Tirol. If you’ve ever been to Austria, particularly to the mountainous part of it, you’ve must have seen the paragliding enthusiasts as tiny black spots hanging from soft colourful fabric above them, slowly drifting through the air. If not, Adi will introduce them to you in his short movie about passion behind paragliding called The Mind Behind Flying. 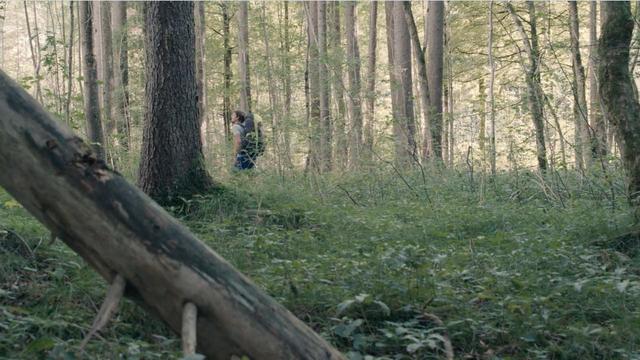 Adi spent his childhood discovering the majestic mountains and picturesque airy views around him. As he grew up, the fascination of the nature and surroundings grew together with him and the aerial perspective was something, Adi had a particular attraction to. With the help of elaborate makeshift kite he made the first recordings and aerial photographs which allowed him to see world from a different perspective. From that point, Adi slowly became more and more specialised in air scenes. 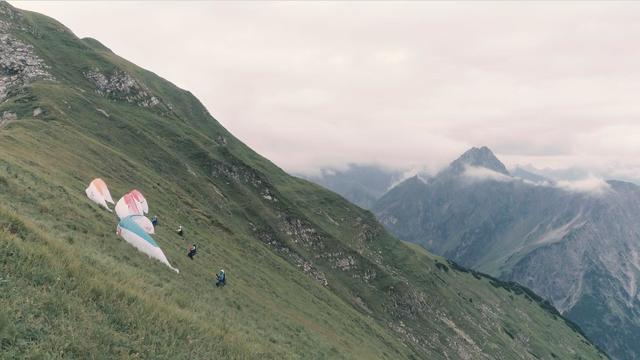 To deepen his knowledge, Adi decided to learn to fly with paragliders. After numerous take-off’s, he had door open to the international paragliding scene allowing him to fly up into the sky and shoot rare images not everyone has easy access to.

While there are very few people who have the experience of actual physical flying, there are even less of those who understand what’s going on in the head before a take-off. Adi is lucky enough to have met some of the biggest names from the paragliding scene and witnessing the process going on in the minds of sportsmen has inspired him to show something different from focusing on the most glorified part of flying:

Aaron Durogatti, Toma Coconea, Sebastian Huber are names you know in the scene. Their performances at the Red Bull X Alps are legendary.
This film is intended to show the athletes and the developer Kari Eisenhut from a different angle. What drives them? From what do they draw their energy? 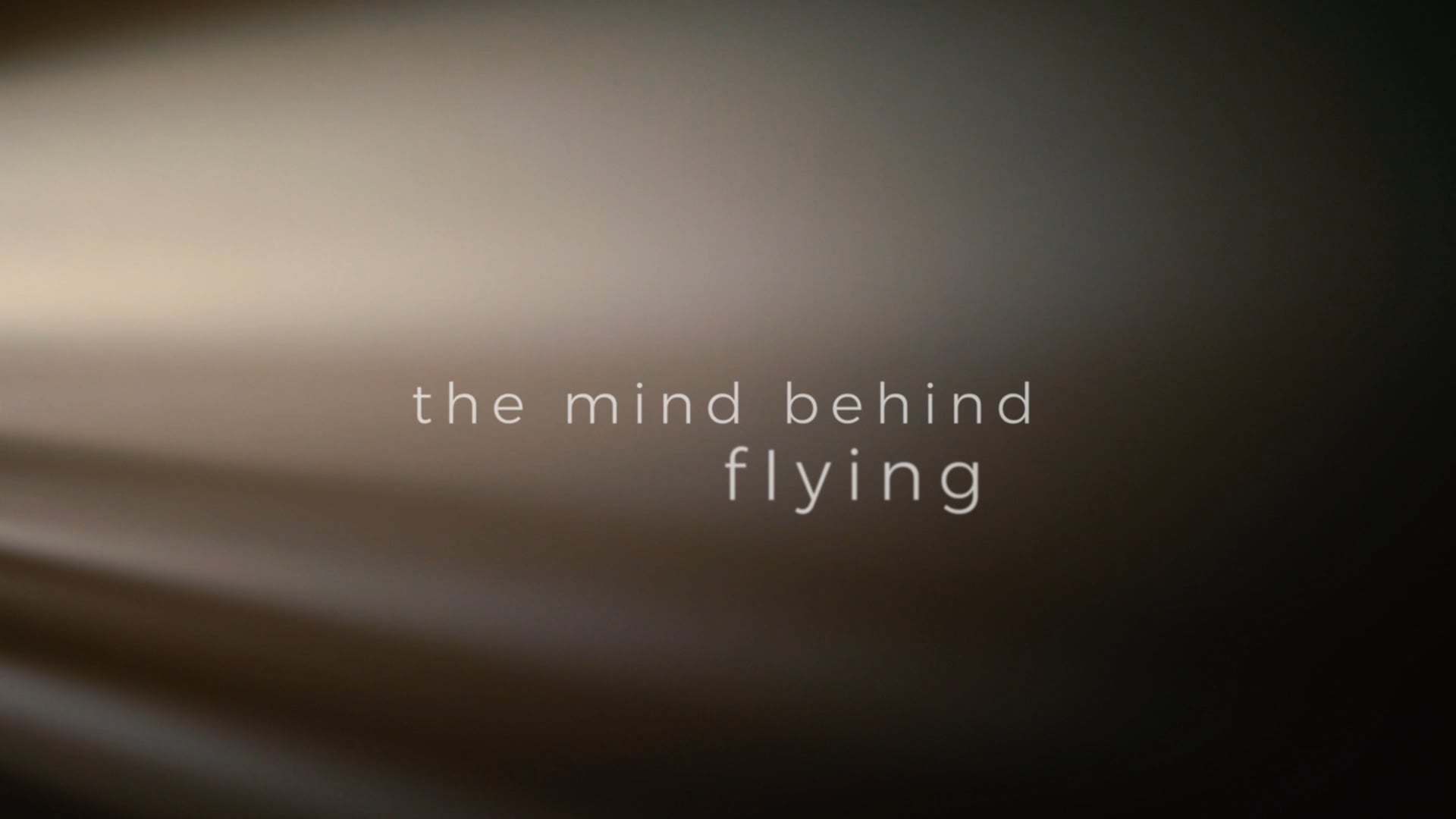 the mind behind flying