Facebook is the most used social media channel and for this reason is also a matter of interest to commerce and business, as well as to everybody else who has something to tell the world. Facebook has more than a billion daily active users. Although we might think this number could plateau, it is assumed that Facebook will be breaking its records every new month. Now, what is it like with monthly active users… 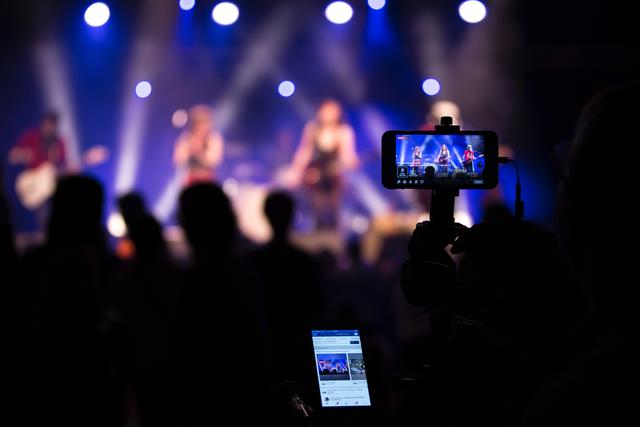 Monthly active users are those which have logged into Facebook during the last 30 days (according to this chart). In the second quarter of 2012, the number of active users surpassed one billion. In the second quarter of 2018 Facebook had 2,3 billion monthly active users. To sum it up, the majority of the human population gathers on Facebook and therefore, the quickest way how to get the most of people’s attention is to post on Facebook. And as it has proven in recent years, the most successful method is to create videos!

Facebook gets over 8 billion daily video views on average and so videos earn the highest engagement rate, despite making only 3% of content. Since 2016, views of branded content have risen by 258% which affirms the popularity of videos. 85% of users, however, watch videos without the sound and if your videos auto-play 80% of viewers are annoyed and it might give them a negative impression of your brand. So adding captions is a very reasonable solution as it also increases the watch time by 12% on average. Just something to keep in mind.

People are five times more likely to watch videos on smartphones and one in five Facebook videos is now a live broadcast. Given that each video gets approximately 3 seconds per view, Facebook generates over 3,000 years of video watch time each day. Facebook live videos are watched 3 times longer than regular videos and longer videos do better on Facebook. 90 seconds and longer videos receive 52,1% more shares and 48,2% more views than the average of all videos and 20% of all videos are live streams.

Ok, that’s a lot of info, but now that we know all of that, how should we optimize a video for Facebook?

Your title should be an accurate summary of the content you’re sharing to provide a clear idea of what it is about. You need to have a good description to attract more viewers on a specific topic and any relevant links might be useful as well. In addition, don’t forget about hashtags and keywords.

Let’s say we want to upload a video and its content focuses on Rome – its sights and life. We want to attract people to visit Rome. So an example of a bad title could be:

“A beautiful city full of renaissance artists and historical churches” – we have no idea what place we’re talking about, the headline is too long, too generic, too and too boring.

However, an example of a catchy headline could be something like this:

“Discover Rome! (tips & tricks for travellers)” – this is short, tells you exactly what you’ll find and ”tips and tricks” sounds like something everybody wants to be acquainted with to make their trip more efficient and more Italian.

Thumbnail has one very important role – it encourages you to click on the play button. You have to make sure that your thumbnail is compelling, special, and represents the spirit of your video. It is together with your headline the only chance how to persuade viewers within seconds to choose your video over the other thousands which are flooding the news feed. We wrote a longer post about this here.

Bad thumbnails don’t attract viewers because they’re either not pretty, the quality of the image is not high or there is too much going on in the picture.

These, however, are interesting! Both have nice colours, good quality, and tell you exactly what you’ll see in the video. To have an image without captions is also okay as long as it’s pleasant to look at.

If we consider the length of a video as the rule that goes for optimizing videos for Facebook is probably – the shorter the better. People’s attention is not constantly focused on one thing. It decreases little by little and therefore if the video is shorter they’re more likely to keep watching till the end and even remember at least main points. Limit the videos to 5 minutes or less, but don’t make it shorter than 90 seconds. The statistics show that videos longer than 90 seconds get more shares.

4. EVERYONE LOOKS FOR QUALITY

Internet users are already used to high-quality content because in today’s world it’s so easy to create HQ videos. Great visual experience is without a doubt a bait to get more viewers. It’s not necessary to use 4K because the more quality the larger in size the videos are. But you should make sure that you produce a video that you as a viewer would like to click on (and actually enjoy). 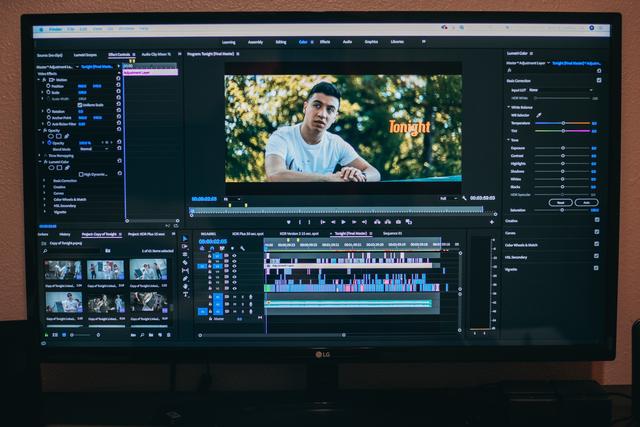 When you upload a video, Facebook gives you the possibility to categorize your video according to its content. Even though the category does not appear to the audience, Facebook’s algorithm understands better what kind of users it might interest. Equally important is to link your video to other ones that have relevant content and upload your content to video sharing groups to allow more people to rate and review your video.

6. ALWAYS USE A NATIVE VIDEO

Videos which are uploaded directly to Facebook are played automatically in the news feed and have higher interaction than those linked in a post. 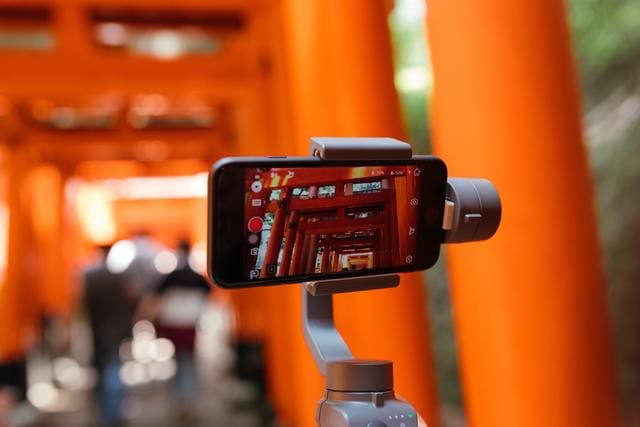 90% of Facebook users access the site via smartphones and that’s why it’s essential to customize your videos for mobile phones as well. You have to change the format to square or vertical because people are annoyed when they have to flip the phone all the time. To have satisfied customers means to a deliver good user experience.

As we mentioned before, 85% viewers watch videos without sound and if what’s being said in the video is crucial for understanding the context then it is ineffective and utterly boring to most people without captions. Your video is more likely to be skipped. We published a guide to creating captions here.

First of all, realize that people’s attention span is approximately 8 seconds. You have to make those first seconds count because they decide whether someone will continue watching or not. Secondly, know your audience. Adjust the content, word choice, speakers or animations according to gender, age, or whatever kind of people are your target. Thirdly, it always helps to be consistent. Choose one topic and tell us one story. Don’t overdo it. Always begin with an introduction and do not forget to end with a conclusion. We people tend to forget a lot.