Often lately I think about how evil Apple is. Here's a short list: 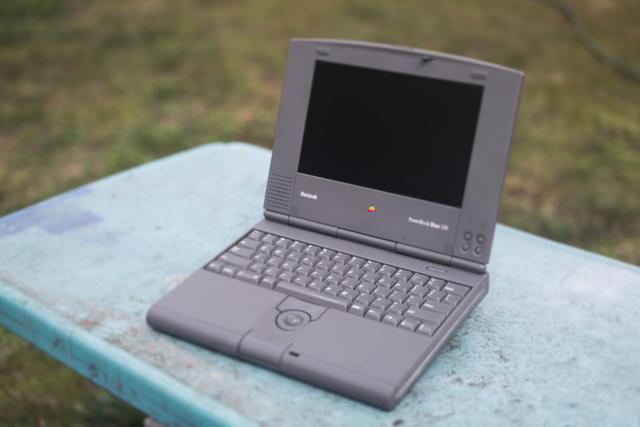 I could go on but I promised a short list. In any case, just when you thought a computer OS company couldn't get any worse, you might happen across some posts of a photography expert who uses Windows 10. What was Jim Kasson (it's not his first rodeo) thinking when he installed Windows 10 on his new Lenovo portable? He agreed to Windows 10 updates, here's what happened:

The machine reboooted several times and the whole operation took about 15 minutes. When I finally got the logon screen back, I couldn’t log onto the domain. I got this message:

“The security database on the server does not have a computer account for this workstation trust relationship.”

This is astonishing. Kasson was locked out of his own computer for doing an update!

I did a little web research. Microsoft is admitting that this is sometimes a problem, and their recommended solution is to boot the computer with Win 10 installation media, and select repair.

This didn't work either. Kasson had to do a full reinstall and if he didn't follow the fine print he would have erased his whole disk.

When I finally got the computer booted off the Win 10 installation image, I didn’t see a menu. Instead, I get a window that said: “It looks like you started an upgrade and booted from the installation media. If you want to continue with the upgrade, remove the media from your PC, and click Yes. If you want to perform a clean installation instead, click No.”

Well, that was revolting. Two choices, and neither of them what I wanted. I tried saying Yes to see if there were any choices down the line, but there weren’t. I took the media out and clicked Yes, and the computer booted from the SSD into the same logon screen that led nowhere.

I went back to the screen with the two bad choices and told it to do a clean install, hoping there would be a chance to rescind that decision down the line. Turns out that there is. You get a screen with a big Install Now and a little tiny Repair label down in the lower left corner. Breathing a sigh of relief, I clicked on it.

On the next screen, I clicked on Troubleshoot. On the Next screen, I picked Command Prompt. That is supposed to activate the hidden admin account. I then booted Win 10 off the SSD and attempted to sign in as the Administrator. I got the message: Your account has been disabled, Please contact your system administrator.

Seven months later, the Windows updates were still broken. Months later Kasson discovered what the issue really is. Labelle who seems to work at or with Microsoft but is a kind soul left Kasson the required tips in a comment:

As explained in the first post, yes, just wipe your computer.
Put all your files in OneDrive if not already (this one is really a no brainer honestly).

Wipe it, log in with your credentials, install first applications of the Store for what you need. And only then, install what you cannot find in the Store so maybe special photo / video editing software and that’s it....

In less than 2 hours, you will have a working computer.

The price of a working computer on the "free" Windows 10? Two hours out of your life and storing all of your files on Microsoft's servers (OneDrive).

I feel better about our five Macs at home and ten Macs at work now. Installing Mac OS X doesn't yet require a license key or being online. You can move your whole startup drive between desktops and portables with no issues (lots of third party software like Adobe will go crazy of course and require re-authorisation).