The issues in Flowplayer 6.0.1 were fixed, thanks to Flowplayer team for quick fixes!

The new version of FV Flowplayer 6 is at WordPress.org and the pro version is released as well.

FV Player is the most feature rich and easiest to use WordPress video player. The core video engine we use is the excellent Flowplayer. As you may know, Flowplayer.org recently released  a  full version upgrade – Flowplayer 6. It has some great new features:

Many publishers are asking us why we continue to use Flowplayer 5 as the core engine for FV Player and have not moved to Flowplayer 6. Unfortunately Flowplayer 6 has a few critical bugs at this point: 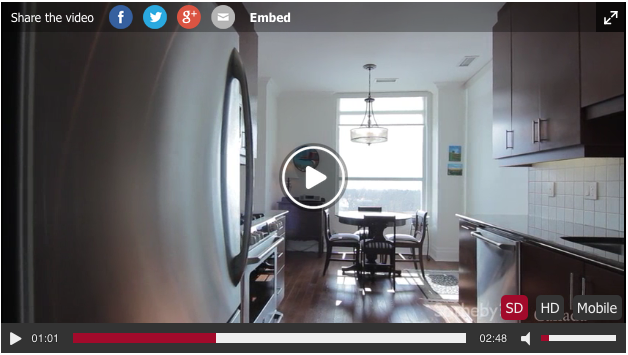 For the moment, for pro video publishers are much better off using the very reliable Flowplayer 5 engine.

We continue monitoring the situation and as soon as the two show stopping bugs above get fixed, we will release the Flowplayer 6 version of both FV Flowplayer, FV Player Pro (Vimeo, YouTube, quality switching, video ads) and FV Player VAST (video ad networks).

Thanks for trying FV Plugins!