Everyone knows that I hate iPhones (built-in spyware, no swappable battery, no keyboard, constant and forced software upgrades, hideous iTunes integration). I don’t like iPads much either (touch is only for content consumption, not creation). On the other hand, occasionally something so cool comes out which takes full advantage of the tablet format. One just happened today. 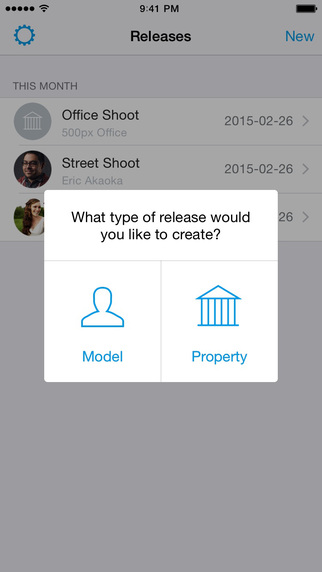 500px has released a free model release app called Releases by 500px. This ingenious little one trick pony allows you to create instant legally binding release forms when in the field. Very cleverly Releases covers both models and properties (I’m not sure when you need property release forms but I’m sure sometimes you do).

Trying to manage legal and binding releases with paper and pen is a real nuisance and you have to remember to keep the forms with you at all time. Being able to whip out your phone or an iPad Mini for a quickie is fantastic. 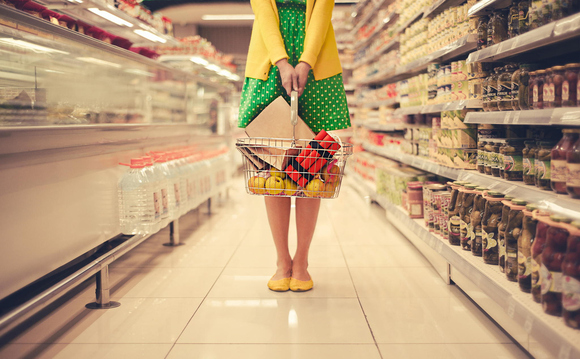 Daily Shopping by Dina Belenko: Does this photo really need a release?

What’s less fun is their alarmist article “Ten Photos You Wouldn’t Think Need Model Releases, But Do“. They are really pushing the envelope of recognisable here. Even then, releases are often not needed for journalistic/editorial work (just for commercial use). Still better safe than sorry. 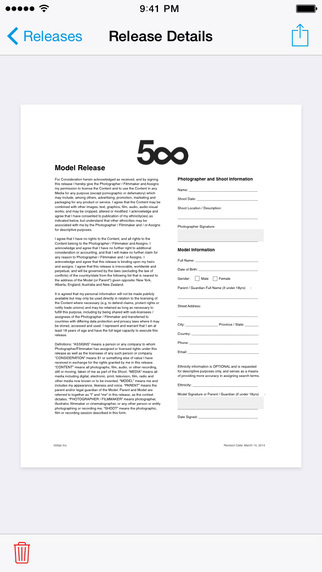 Perhaps Releases will get this upgrade later.

For Android (and Apple), Easy Release is out there at $10 and is apparently approved by iStockPhotos and Getty Images. Photographer Brian Pamphilion likes Easy Release a lot despite a few bugs:

One of the best apps ever Despite it’s pornographic name, this would have to be one of the best apps I’ve ever bought. If only I’d known it was around earlier. Such a time saver and works so well. I have had all my files accepted with my stock agency using this app for the first time. It is worth every cent. I would dearly love to give it 5 stars, but sadly I am not able to upload a jpeg directly to Dropbox, which would save me that bit of extra time. The developers say it works but it doesn’t for me.

It’s great to see app developers finally coming up with something which takes real advantage of the smartphone and touch platform.