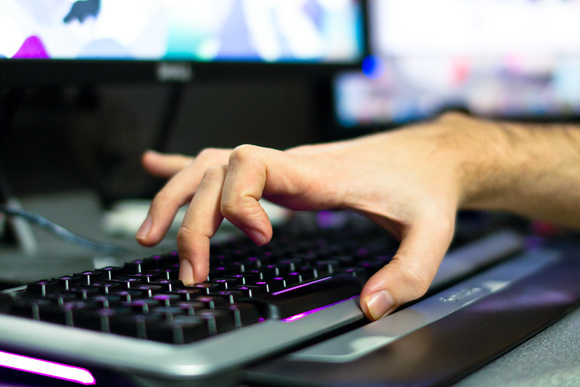 Heads up Windows users and fans of efficient work alike! We have updated one of our most popular posts to create what is in our opinion the most complete set of Windows XP run commands and shortcuts. Don’t worry, most of them work in later Windows systems, too.

Users with basic skills as well as those who already know a few things about computer efficiency will learn how to save lots of time and hold their nerves when working with computers, and PC geeks can at least test how many commands and shortcuts they know and use.

Here are five highlights of the updated article:

How many times has it happened to you that you accidentally copied some files to another folder than you’d wanted? Or accidentally deleted something? Being familiar with the shortcut CTRL+Z, you don’t have to lose time copying those files back to the original folder or looking for them in the Recycle bin. These two simple keys undo any unwanted action.

Off with those files! SHIFT+DEL is a fast and elegant way of getting rid of any file. Sure, if you want to remove some files, you press the DELETE key and delete them completely after a few days when you empty the full Recycle bin, because it’s taking up too much space on your system drive. But why do the same job twice?

3. Find Anything With CTRL+F

How about CTRL+F? Well, to be honest, some websites resemble a maze, so finding quickly what you’re looking for may look like a Sisyphean task. But if you press CTRL+F and type your desires in the search box, you can save lots of time. Rather useful, isn’t it?

Using more than one language on your computer? Changing the keyboard language in the language bar can be really annoying. Of course, there’s a much faster way of doing it – SHIFT+ALT. And the next time a friend of yours struggles with the language bar, share your knowledge and show him/her what’s cool about being a geek!

5. Rename Files and Folders With F2

How many times have you felt like smashing your computer into pieces when, for instance, repeatedly trying to rename a file, but opening it instead? Click on the file you want to rename, press the F2 key and enjoy the simplicity of this shortcut. 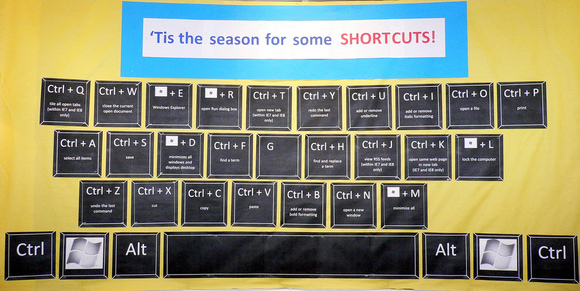 And here’s a bonus tip: Those who have trouble reading small print might find the run command MAGNIFY useful too. Open the command line by pressing windows logo key+R and type in magnify. You’ll see the difference!