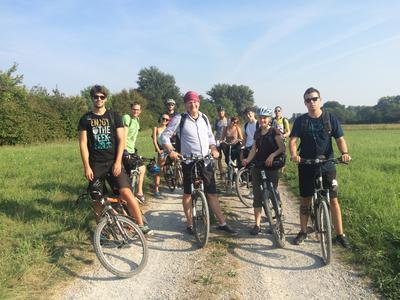 September is team building month in Foliovision. Every year we go on a trip and take a few moments to relax and enjoy the company of our colleagues' outside the office and to celebrate Alec's birthday. This year wasn't any different, so we went on a bike trip along the Danube to Foliovision's favourite spot, a lovely little beach just across the Devin Castle.

END_OF_DOCUMENT_TOKEN_TO_BE_REPLACED 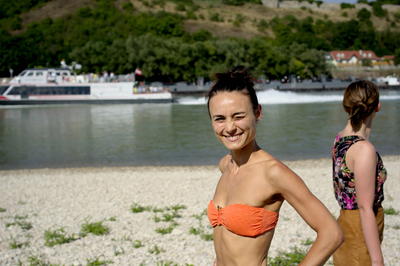 END_OF_DOCUMENT_TOKEN_TO_BE_REPLACED
Here's how we celebrated this year, with a canoe trip down the Malej Dunaj. 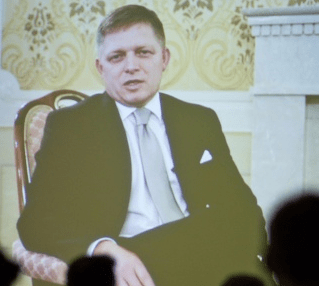 Big changes under the new Fico regime. Here are the changes and consequences in English.