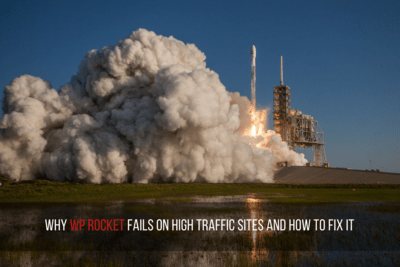 On this site, WP Rocket fails miserably. When new articles are posted WP Rocket purges the cache of too many different pages:

And all of the above happens if a post is added, updated or a comment is posted. So when you have people writing new comments every second you end up with a lot of cache purges on the pages where the information about new comment is not so important - new comments should only purge that post cache and nothing else.

END_OF_DOCUMENT_TOKEN_TO_BE_REPLACED

We love Satollo and loved Hyper Cache (we're longtime paid users and supporters of his Newsletter technology as well). Strangely, sometimes good developers do bad work. The latest version of Hyper Cache (version 3) is a prime example of what can go wrong with rewrite upgrades.

END_OF_DOCUMENT_TOKEN_TO_BE_REPLACED 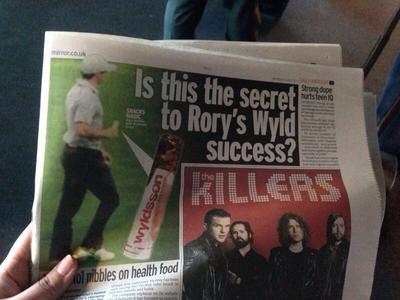 Many successful WordPress site owners have moved their sites over to WPEngine for their high performance and high speed even under very heavy traffic.

WP Engine is able to provide this kind of speed thanks to their "hand-built a WordPress-specific EverCache system" and "a fully-managed CDN service" (for more info see WP Engine's articles on speed and infrastructure).