There are many reasons one might want to publish videos with YouTube-like services instead of YouTube itself. FV Player is a politically agnostic tool aimed at providing feature rich experience with variety of choice for self-publishers. We like to listen to our users and based on requests, we are adding support for one of these alternatives.

Odysee is based on the idea of restating the freedom of speech and independence that once was a core property of the internet. Posing as a stark difference to the ever-increasing strict rules and censorship of YouTube, and similar websites.

In this sense, the company vows not to censor their users, but that doesn’t mean anything is allowed. The company claims to filter out content according to their guidelines that forbid the posting of pornographic, violent and self harm content, as well as content that promotes violence and terrorism.

Given that they attract many users who have been banned on other platforms or create content that is not fit for websites with stricter rules, Odysee has become quite controversial. To further politically distance themselves from these groups, their community guidelines condemn any content and posts that incite hatred or violence towards various groups, and simultaneously declares sole responsibility for content on it’s author. However, the level of enforcement of these guidelines remains yet to be seen.

In an interview with techcrunch.com, the CEO Jeremy Kauffman speaks out against misinformation regarding big topics, and states that attracting extremist content creators was not their aim.

How does Odysee work

The site was created by the team behind the LBRY blockchain protocol and was formerly known as lbry.tv. Odysee is build on this blockchain too. Unlike YouTube, which stores video on centralized servers, Odysee functions as a peer-to-peer data exchange distributed over a network in order to avoid centralized servers.The whole system is also open-source and maintained by public developers.

Another vast difference from YouTube is the monetization system. While creators on YouTube rely on advertising revenue, Oddysee handles monetization with three separate systems all paid out in the LBRY Credits. However, just like with YouTube, this does not stop you from putting up a separate paywall on the video via the FV Player Pay Per View plugin.

The interface of Odysee.com takes after YouTube quite a bit, and once a user understands the way the website is intertwined with LBRY credits, it’s genuinely easy to use. You get to sync up your YouTube channel too, so you can import all of your videos in a matter of seconds.

The link to an Odysee video looks like this: https://odysee.com/@TheUnperson:a/first-jam-with-the-dual-dagger-stereo:9

The splash image and title get parsed automatically, so you don’t need to bother with filling those in. Here’s a video from odysee.com embedded using FV Player Pro: 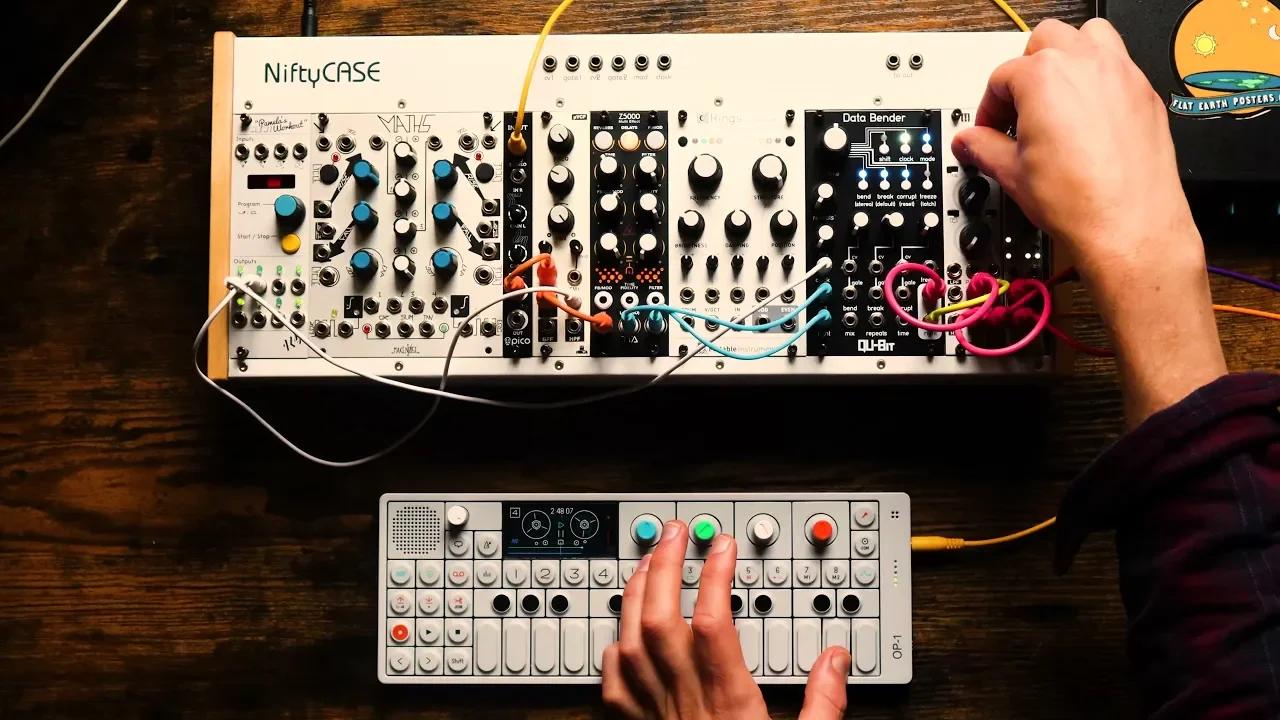 We are trying to make our plugins better ever single day, by bringing more and more upgrades and updates. You can help us a lot, by giving us feedback, or letting us know your thoughts by giving us a review.

If you have any tips or questions, do not hesitate and contact us via our Forum!