Catch the spring vibes with energizing moves in the Soul of Budapest. Captured mostly on iPhone by the critically-acclaimed director Stephane Benini. 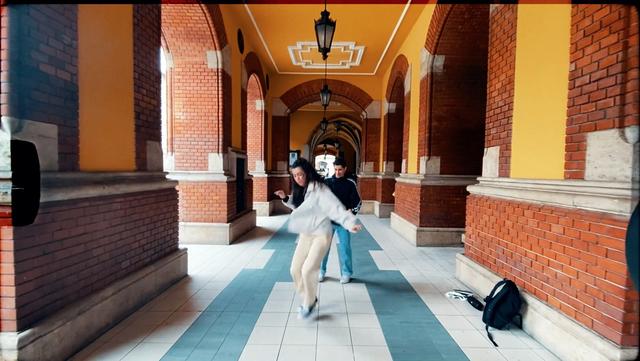 Stephane Benini is a director, content creator, and creative who claims to see the world a little differently, being fearless and curious. He’s been on a ride of shooting and collecting awards for his music videos, sports documentaries, and best dance videos from international film festivals.

Benini puts the best of his shooting skills in his soulful series ”Soul of…” in which he visits cities across the world to discover and capture the spontaneous energy of the local culture, streets, people, and the art of life itself. On the search for authentic material he already stopped at Paris, Tokyo, New York, Macao, Buenos Aires, Marocco desert and even here in Bratislava. His latest stop is in the Hungarian metropole, Budapest. 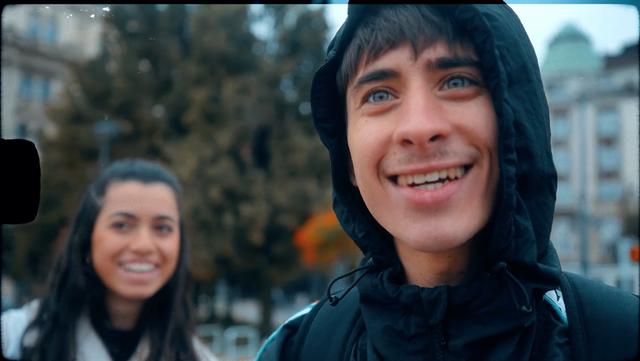 As usual, he went spontaneously to the streets and met interesting locals, the young dancers and rising stars Adam “Ichiro” Korsos and Lilla “Lillapath” who pulled out their energetic, freestyle choreography in public as they guided Benini through the Soul of Budapest. The whole 5-minute performance was shot mainly on iPhone, proving you don’t need heavy, high-end equipment to create a great piece, if the music and setting is just right. The script was written by the performers on the go:

Shot in 2h in Budapest, no preparations, just fun and friends.

It is apparent that a genuine and positive approach is now appreciated to see, as the Soul of Budapest was picked to be nominated to be in the official selections as Best Dance film at Los Angeles Film Awards LAFA, at Lift Off Festival and at Finalist Kosice International Film Festival.

We wish all the movie all the best and hope that it will send the cheerful vibes into all directions! Enjoy the lightweight and warm short here: 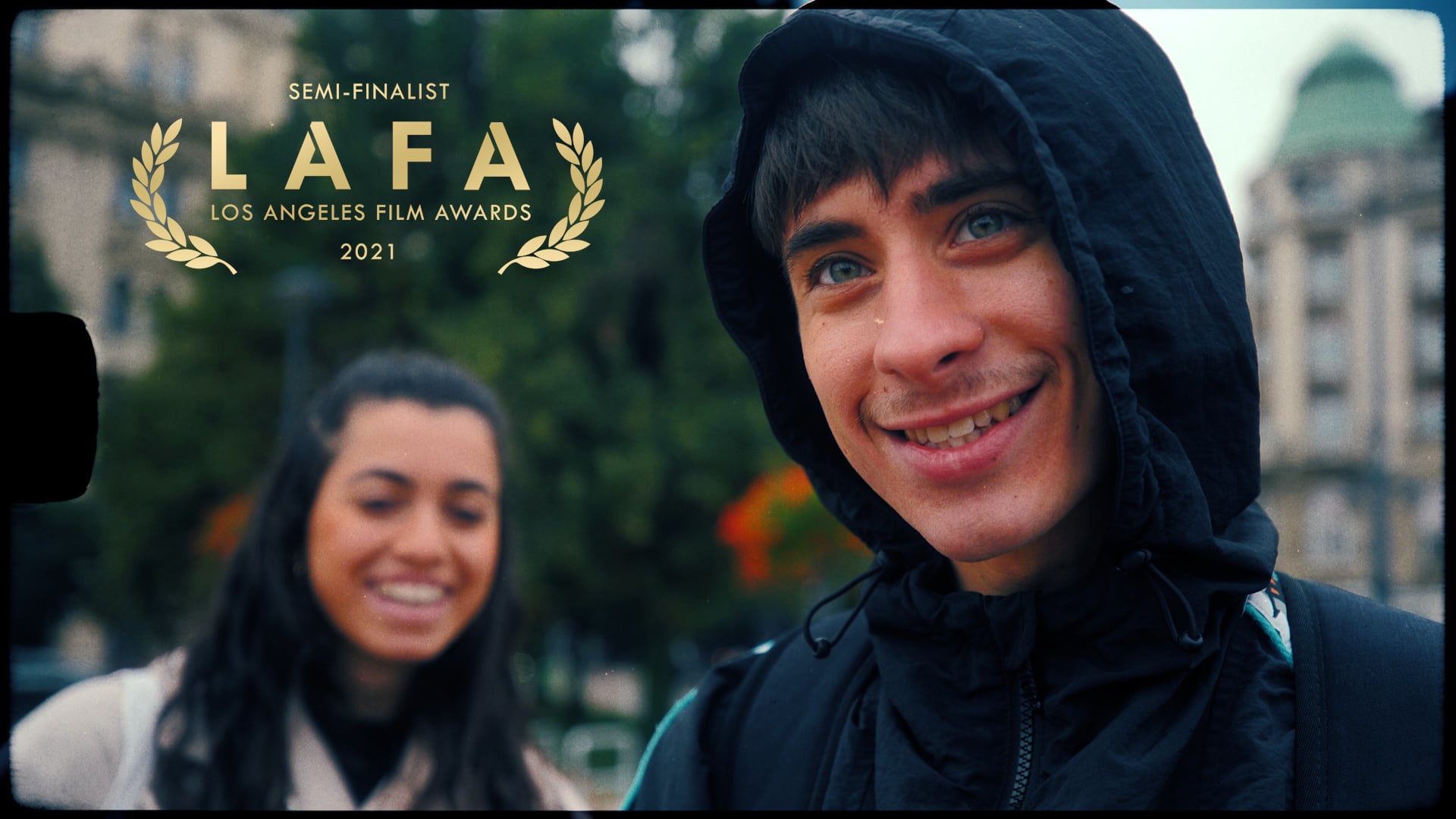 To see more of inspiring work by Stephane Benini visit his website or follow his Vimeo channel!