A Spanish-based creative team, lead by the director Pelayo Muñiz, shot a short movie in the middle of pandemics and touched something that most of us have been missing intensively during the last year – the joy of movement and close physical company, the joy of dancing. 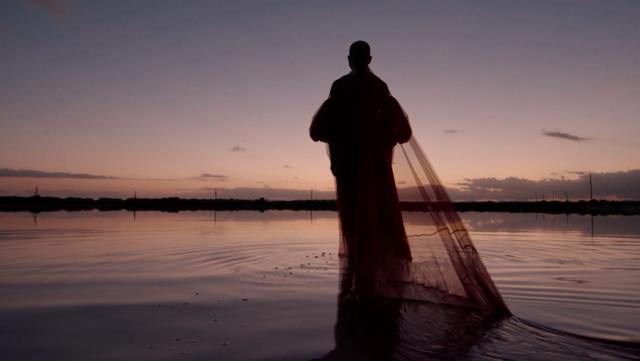 For his script, Muñiz chose to partner up with the dancer Jessica Ruso, whose choreography doesn’t cover only countless locations in Spain, but also represents a message of bravery:

The main idea was to create a film to convey the feelings that people were experiencing during the pandemic. So we decided to make a figure, a main character who will fight against all these fears but at the same time transmit empowerment and hope. Hence the name Mother. 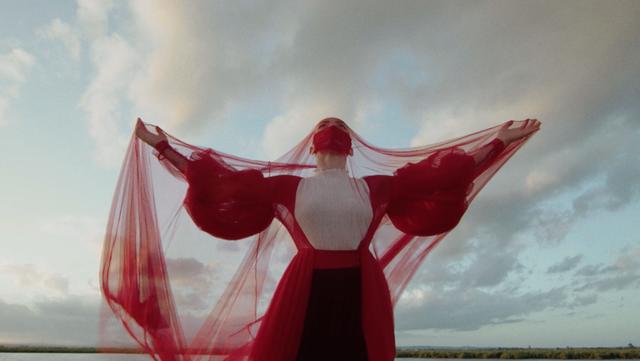 Once we defined these parts, we got down to work with Jessica to choreograph our piece. In addition, photography played an important role, where we defined a color palette with complementary colors to give more emphasis to our clash of emotions. 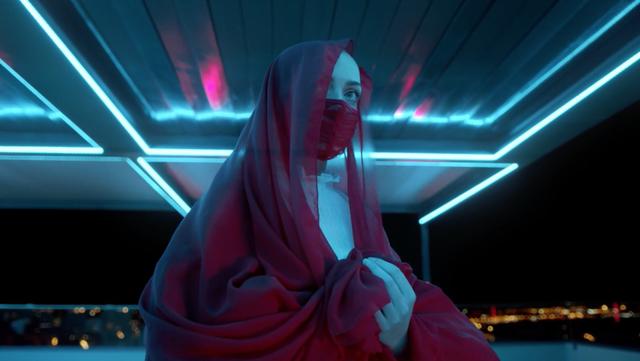 Of course, the styling was also one of the key pieces of our project, since we wanted a dress as if it were a fantasy story and that at the same time was like for Jessica when dancing. The result has been a wonderful piece that has been able to move forward thanks to the great effort of the team, as we recorded for several weeks in different parts of Spain. We cannot be more pleased with the result. 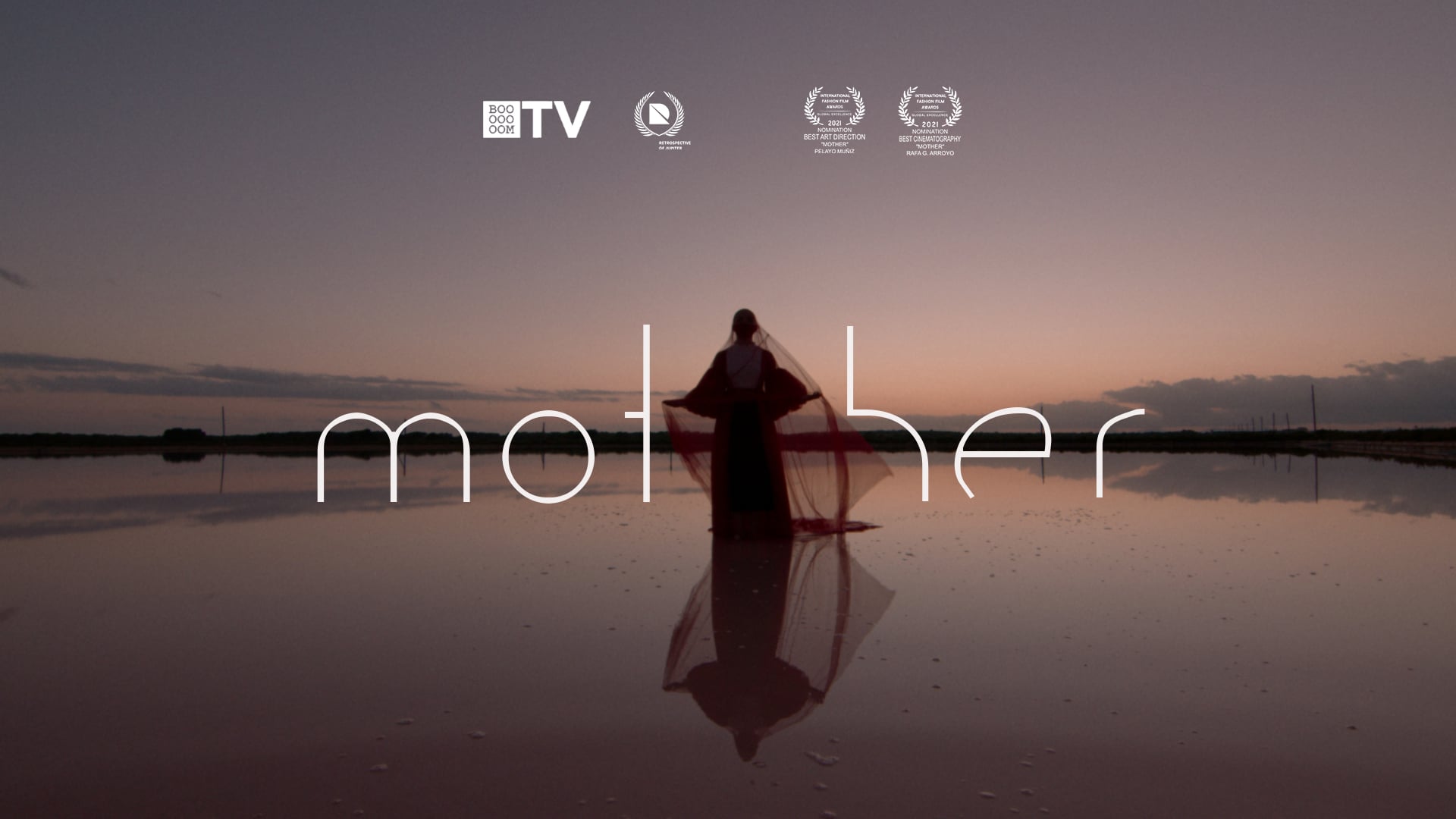 See more of Pelayo’s work on his website or Vimeo channel.