Everybody spends their early summer differently. Independent filmmaker Sebastian Linda had just returned from a beautiful family retreat from the Corse Roadtrip inspired to create a heartwarming short film about the bond between independence and love.

Usually, Sebastian spends most of his time in Dresden, Germany where he’s shooting commercial video projects, doing workshops and playing piano. One year ago, Sebastian composed a simple piano song called Niño (Child) inspired by the imagination of his little boy. 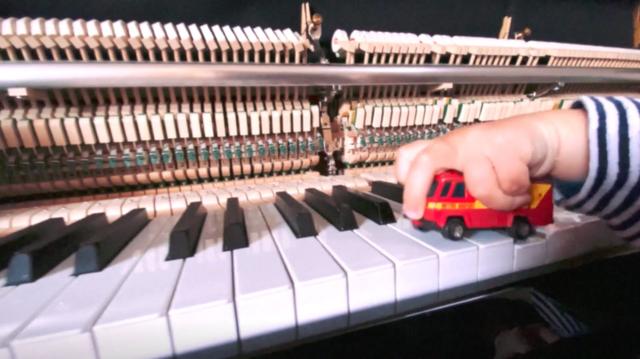 Sebastian’s composition ended up on the shelve, only to be re-invented this year on a family roadtrip. The family life with children isn’t monotonous at all, but escaping the daily routine to the beautiful island of Corsica was the missing puzzle piece for Sebastian’s song.

Driving in a van through the scenic coastline among the Mediterranean sea, Sebastian discovered all the cubby places together with his wife and son. As they’ve travelled from one trail to another, the sound of poetry has filled out the tiny interior of the van:

On the way we listened together as a family to the poetry from Kahlil Gibran and the Poem “On Children” really stuck with us, while watching the beauty of Corse unfolding in front of our eyes. I wrote the song about a year ago and recorded it, but I needed more time to understand my inner thoughts to create the combination of reality and fantasy children have. Maybe some childhood dreams awake from your side. It’s important to create a great life for your children, but don’t forget. Your children, are not your children.

Sebastian remembered all of his roadtrip impressions with his Lumix GH5 camera. Returning back home meant putting together the words, music and images together, to create an ode to independence and love. 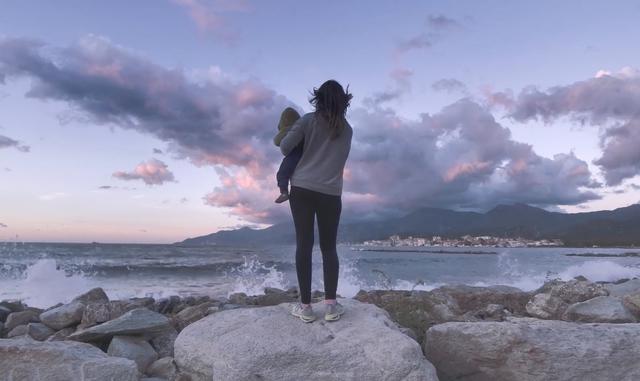 The brilliantly edited movie doesn’t reveal only Sebastian’s exceptional post-production skills, but shares also some of the family’s intimate and happy moments as they discover the sun-soaked places of Corsica island.

Your children are not your children.
They are the sons and daughters of Life’s longing for itself.
They come through you but not from you,
And though they are with you yet they belong not to you. 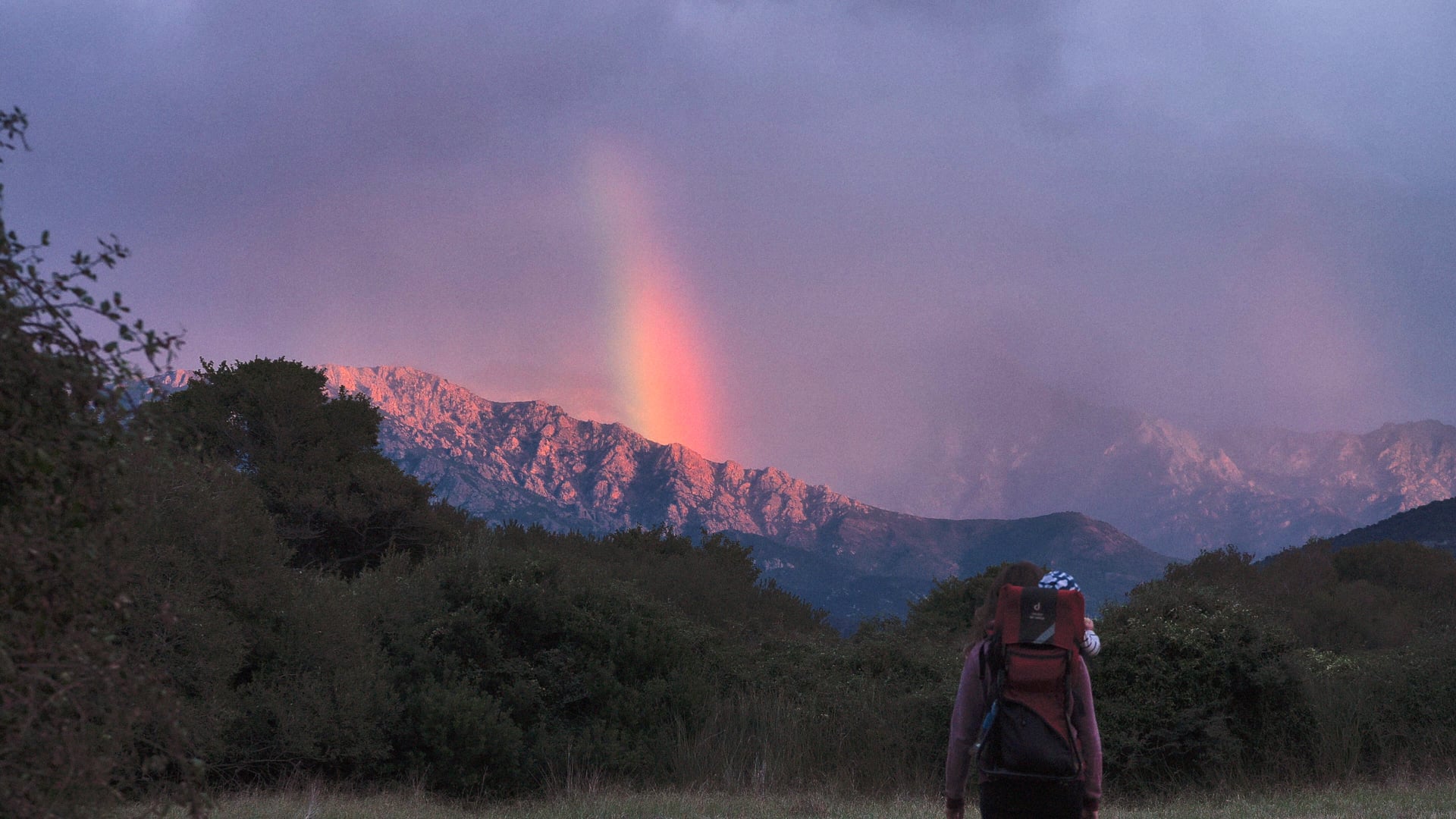