Director and photographer Damien Krisl started out in Basel but is now based in Paris. Finding inspiration everywhere, from dreams to everyday details, his trademarks is fragmentation of images, bodies, places and even time. He combines these images with luxury, fashion, beauty, and fine art film techniques, and creates very personal short movies, which engage the viewer’s senses.

Having a passion for cinematography, editing and composing, he realized very early on that he wants to be a fashion film director:

It was when I started discovering fashion photographers. I thought that there should be a way to bring the same quality of imagery into a short moving spot.

His ability to create this beautiful imagery and to leave lasting impressions through his films has made him a director for prestigious brands like Bvlgari, L’oréal or Dior.

In one of his first film Amphitrite, he focused on strong contrast – with beauty, femininity and delicacy on one side, and strength and evilness on other. He threw elements of fire and water in this mix and created an invocation of the goddess:

In ancient Greek mythology, Amphitrite was a sea-goddess and wife of Poseidon. Under the influence of the Olympian pantheon, she became merely the consort of Poseidon, and was further diminished by poets to a symbolic representation of the sea. 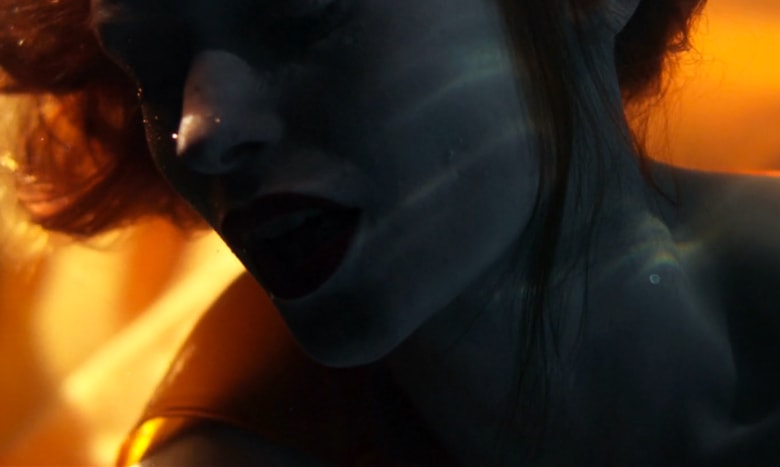