Devin Shawn studied accounting and was doing other people’s taxes for years. After realizing that he really wasn’t happy working behind a computer and looking at spreadsheets all day, he decided that he won’t be the next Public accounting superstar. But coming across WordPress and the FV player, Devin thought that he could give that whole superstar thing another shot.

At that time he was already playing the guitar for about 18 years. He started with classic rock and blues guitar riffs on an old Stratocaster and it wasn’t long before he discovered his passion for playing country music:

When I first got into country music, one of my favorite artists was Brad Paisley. I just remember hearing his guitar solos and being blown away by his creativity and speed on the guitar. 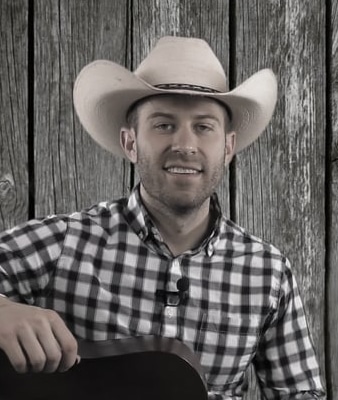 This was in the early Youtube era days, and there weren’t as many instructors online as there are today, so Devin thought that it could be a good thing to start posting how-to-play country songs videos online. Soon enough he realized he did the right thing right. Subscribers just started piling up immediately after the launch of his Youtube channel.

After realizing people were genuinely interested in learning how to play the guitar from Youtube videos, Devin decided he wanted more.

He wanted to get to the point where he could sell his lessons, while having a dedicated members’ only area. And since you can’t do that on YouTube, being a creative person as he is, Devin started messing around with website development:

I was cutting the website from scratch using Dreamviewer. But I just didn’t have that level of back end coding development knowledge.

After giving up on the website for a while and taking a two year break from it all, he decided it’s time to get back to his passion, which was when he discovered WordPress:

I didn’t even know what it was really. I made a first WordPress site and then I found Restrict Content Pro plugin. I started looking more and more into it, and I was like – this is perfect.

Getting a second breath with creating his own video platform, Devin came across another music teacher Tony, who also had a website with online lessons. Tony had a looping feature on his website, which Devin thought was really cool and he started searching for ways to add it to his site. And that’s how he discovered the FV Player. 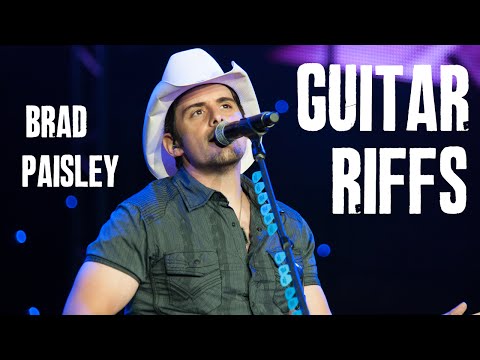 Anybody who has ever tried to learn to play any kind of instrument online, but especially the guitar, knows the struggle – you keep rewinding parts to play, you waste a lot of time finding that right spot, you need to move your hand away from the guitar, and it can be really frustrating. But the frustration ends with the FV player and its AB loop, which works very well for the jam along practice tracks.

Adding AB Loop to the website didn’t just help Devin get more subscribers, he uses it to improve his own guitar skills as well:

AB Loop is amazing, it’s so easy to use and there are so many options to customize it. It’s a huge selling point on my website. It is especially great for playing this fast bluegrass style and that’s where slowing down the video helps a lot too. I use this myself. I taught me a lot, I actually learned a couple dozen of songs that I’ve taught in my lessons using this.

Happy with his find and eager to share it with others, Devin added the AB Loop to his site as a free tool:

I added the AB Looper page on my site because a huge percentage of people find guitar song lessons on YouTube. There are so many free lessons on YouTube, but YouTube’s video player is very basic and not geared towards learning guitar unlike the FV Player, which has the AB looping and playback speed control.

Talking about speed control, Devin says slowing down the video helps greatly if you are a teacher of the very popular, fast bluegrass country style:

To learn some of those fast bluegrass licks, myself, I was watching some videos of Tony Rice, Bryan Sutton, Dan Tyminski, and other famous bluegrass artists – they play so fast it’s really hard to figure out their guitar riffs at full speed. There’s still so much to learn when it comes to country and bluegrass guitar. It never gets old! 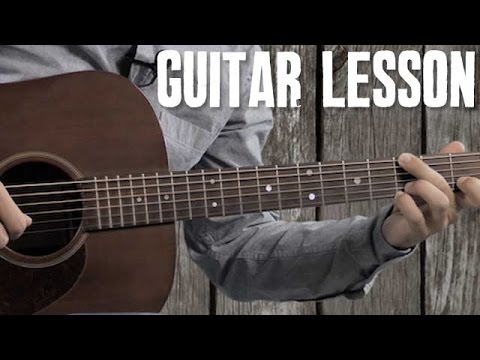 Plans for the future

Right now, Devin has about 320 paying members and he’s getting about 3-4 new members each day. At this rate he would like to have 1,200 members a year from now, which he says is a very realistic goal. At the moment, due to the time and effort it takes to create one tutorial, Devin is only able to post one lesson a week, but he’d like to change that:

It usually takes about 10 – 20 hours to produce one guitar lesson, including learning the song, recording, editing, and posting the final product. I’m able to post about one lesson a week myself, but with more and more members, it would be nice to pay some other teachers to help me produce several more lessons a week.

With easy to use tools like WordPress and FV player Devin realized that it truly is a great time to be an online music instructor.