We’ve just done some testing on my brand new Blackberry Passport (a great QWERTY keyboard device but more on that in another review with our FV Player Pro. 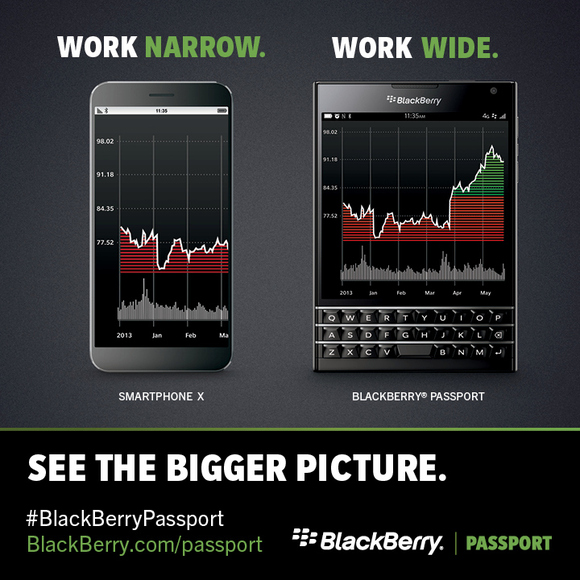 Here’s the device user agent is: 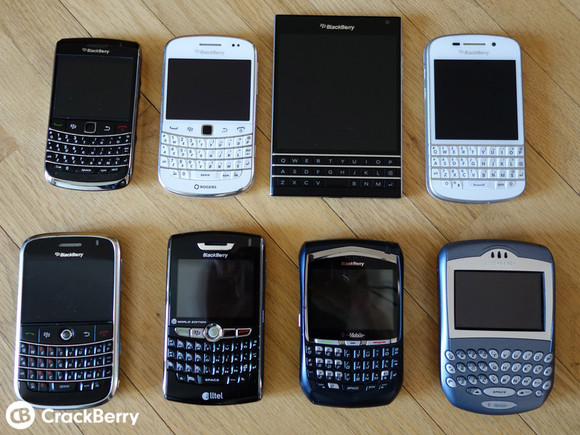 Blackberry Passport vs other Blackberry keyboard – photo by Crackberry:
the first five of these phones run Blackberry 10 and should play videos

As of today Flowplayer support for Blackberry 10 OS is the weakest out of the major video players. Flowplayer say that they never received a test device from BlackBerry so they haven’t worked on it:

Like HTC, Blackberry is just trying to stay in business at this point so sending out demo devices may be a less of a priority for them than cash rich companies like Apple, Samsung or even Microsoft (though MS have nearly killed Nokia: how many millions of the great camera phones like the Nokia 1020, 1520 or even 1320 would have been sold if they ran Android, but I digress).

We tried to tweak the Flowplayer code here to indicate that BlackBerry (BB10) doesn’t support inline video to get at least some video playback. In the end we found that hooking the Flowplayer fullscreen() to the video “ready” event helps. You have to tap the play button after the full screen more is open once again, but it’s better than nothing.

We will be including this hot fix in a new FV WordPress Flowplayer release this week.

We’ve offered to send the Flowplayer team a Blackberry 10 device on those threads. Blackberry is a great Canadian company and one of the few mobile device makers (at least partially) out of the reach of NSA. We’d like to see Blackberry prosper again.