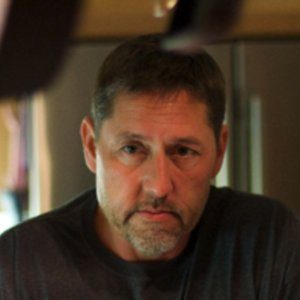 Right after Foliovision helped me move from Typepad to WordPress traffic at my weblog FreeTheAnimal.com began growing quite rapidly. When I have tech issues with the blog or changes/enhancements I get immediate service. That was never the case with TP and the only thing ever resolved was when the blog was down hard or messed up in other ways. No suggested improvements ever got implemented. Now I can just have my own improvements done the way I want them when I want them. I can say without hesitation that on balance, Alec & Martin V are among the best professionals I have ever worked with. I plan to keep them for as long as possible. Does stuff happen? Of course. It would be unrealistic to expect it never would. Are they responsive when it does, at all hours, 24×7? In my experience, yes. Alec once left a New Year's Eve party when links to my site from BoingBoing and Farq took it down and kept my site online through the storm of traffic. Where Foliovision lacks a flashy website with cutesy balloons with price & package deals they make up for in actually delivering more than they promise.