Cycling in Denmark is a common and very popular activity, they can absolutely call themselves a nation of cyclists. Danish people cannot be stopped by rain or wind or late hour of the day, they ride their bikes at all times. Even though they love it so much, they are not very fond of helmets. Rådet for Sikker Trafik (Danish Road Safety Council) teamed up with &Co agency, director Tore Frandsen and cinematographer Kasper Wind to create a video campaign called Helmet has always been a good idea. 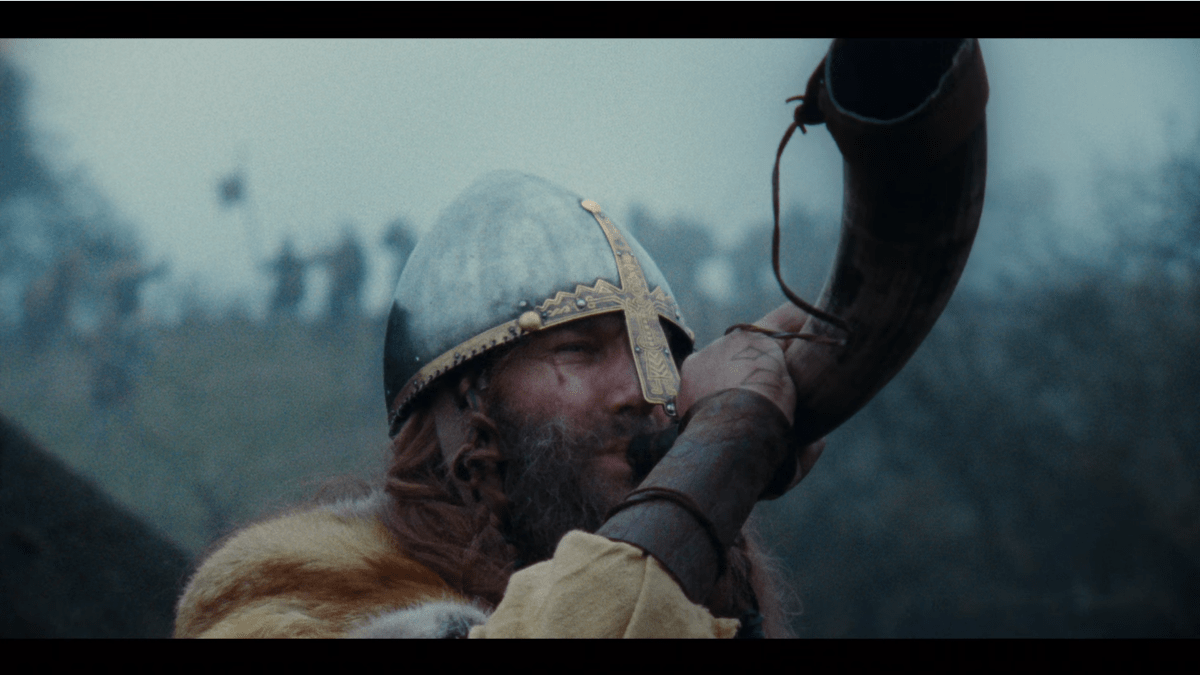 Tore Frandsen, a successful Danish director, started his career in the advertising agency JWT. He later graduated from Copenhagen Film and Photography school. His work and clever storytelling have been awarded and praised all around the world.

Kasper Wind is an award-winning Danish director of photography. He also studied cinematography at Copenhagen Film and Photography School and later at The National Film and Television School in the United Kingdom. He’s been part of the Danish film industry for more than a decade. 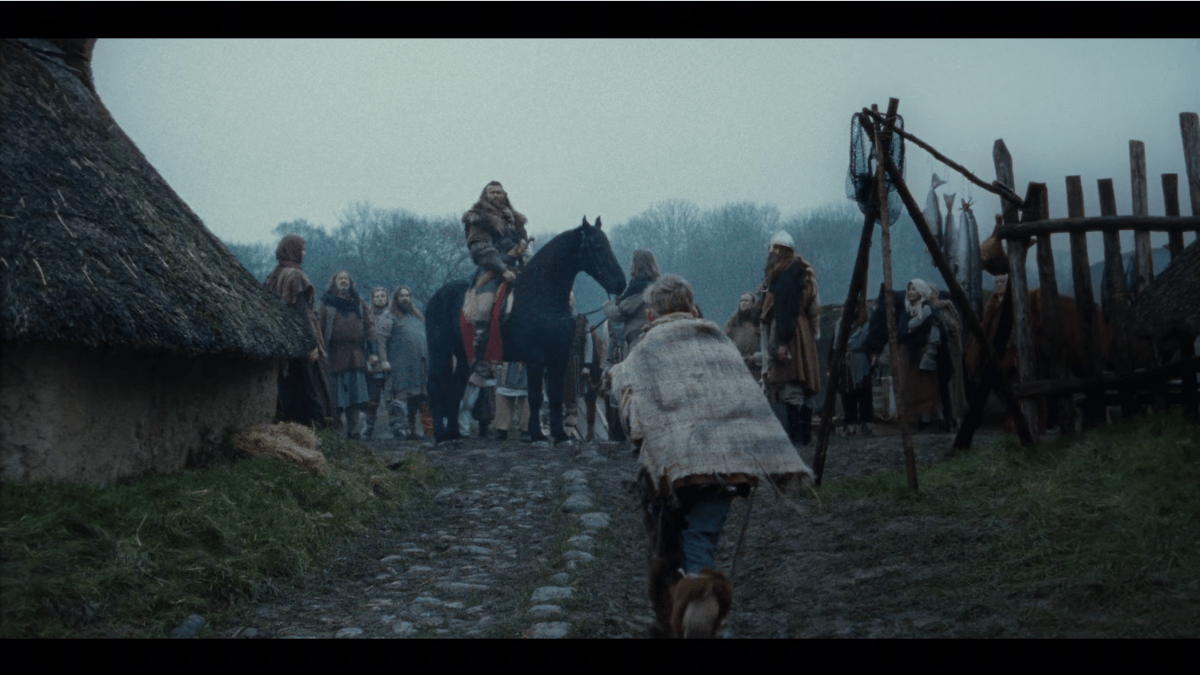 Creating a unique and memorable TV spot has been a tough task for years. Nowadays, it might seem almost impossible with thousands of ads and endless content published daily. Creators of this film managed to overcome these obstacles using clever storytelling, Vikings and a good dose of Danish humour. The film was shot on Super16 Kodak Stock 5207 & 5219. 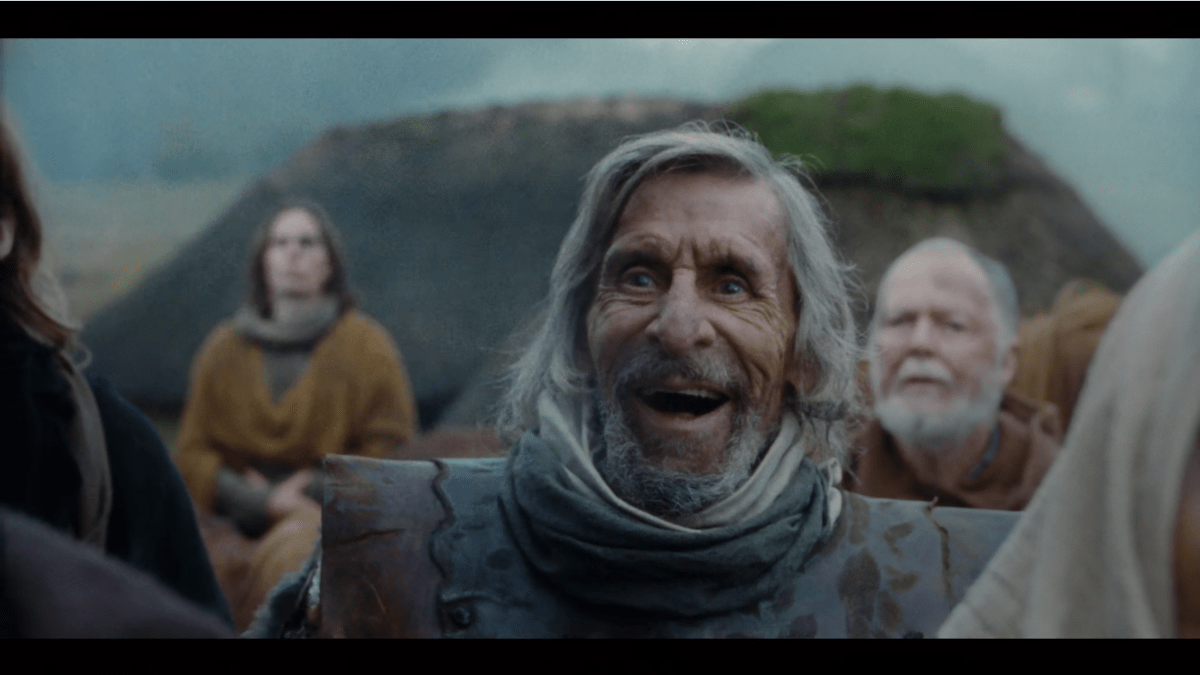 There is a great deal of humour and irony in our new campaign, but behind it is also a message that the excuses we sometimes have for not wearing a bicycle helmet can be a bit silly when we look at how high the price can be if you fall and hit your head. 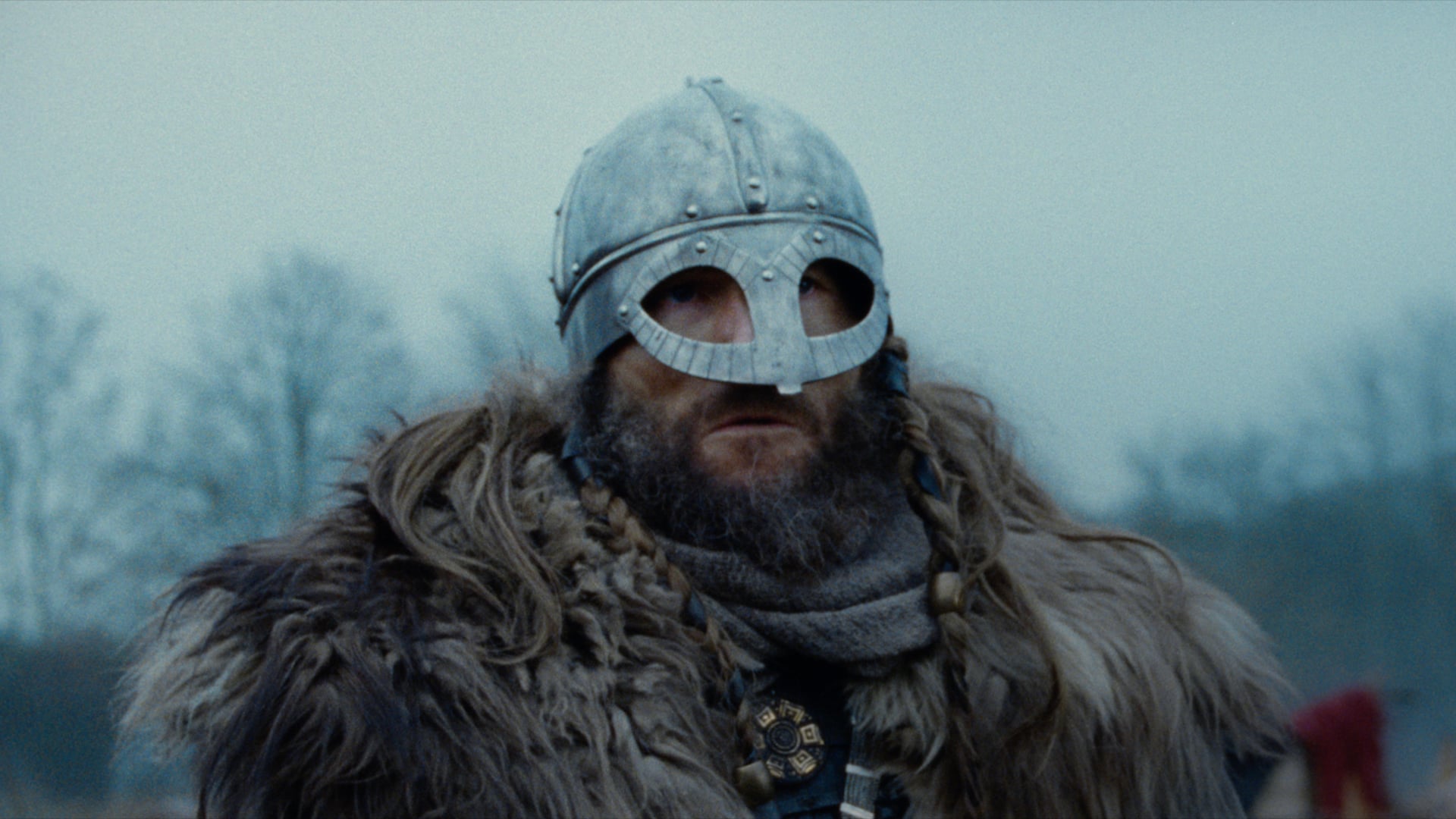