There are places on Earth you’ve never been to and never thought of. Yet, they exist and have a character. And sometimes you even cannot see them.

But you can reach them.

Point Nemo is a place on Earth where your nearest neighbors are the inhabitants of the International Space Station. It is a place on the water that makes up the most remote spot from any coast.

Some call it the Pacific Pole of inaccessibility, some simply use the expression The South. There is no place you can be more alone without leaving the planet.

Le Point Nemo lies in the Pacific Ocean, 2688 km distant from Ducie Island, Meher Island and Easter Islands. The issue is that the inaccessibility isn’t about the distance but as a geographical point it cannot be seen. There is no land.

Why Nemo? It is a tribute to Capitan Nemo from Verne’s novel 20.000 Leagues Under the Sea. And the word Nemo in Latin means no man. Quite accurate for a place so lonely.

Point Nemo also serves to space and military agencies as a cemetery for space technique on account of its greatest isolation of inhabited areas. This point is the destination for space trash, such as old satellites or stations because the costs are much more advantageous then sending them to ‘’cemetery orbitals’’( places with no chance of collision with the active satellites). And the risk of endangering humans with junk is the lowest here. Even the Soviet spaceship Mir has found its peace at Point Nemo.

Point Nemo, however, had also a company of a different kind. Volvo Ocean Race was leading a scientific exploration in the area. Usually, no-one goes to Point Nemo. Why would you? But for the race men passed by. One person in one boat with one destination and 2688 km of solitude. No land, no conversations. Just the sound of the waves.

The sailor had to be prepared appropriately.

For every problem, there must have been the right solution. The Sailor had to take action as soon as possible, alone and dependent on his skills. The voyage wasn’t overcoming one’s fear of water or storm, the real venture meant to overcome oneself in mind.

And with these basic elements reach places no one has before. And when you arrive, what then? Absolutely nothing, that’s the reward. And in that nothing, the entire world. Point Nemo. 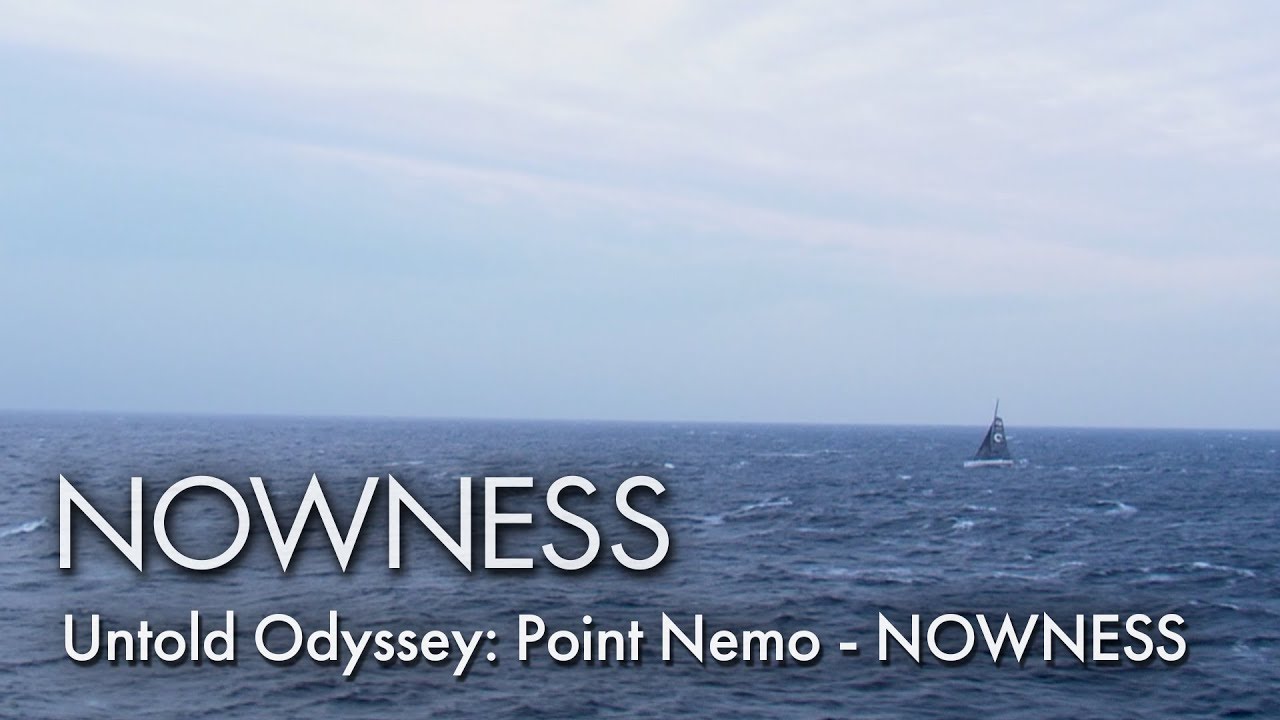 The world’s most isolated spot