Most winter videos will show you footage from the mountains — a skier, a frozen lake, a snowboarder, maybe an animal or two. But Juraj Prostinák's most recent hyperlapse video shows winter in a small Slovak town as experienced by locals. His shots are what you're likely to see if you look out the window — they're just normal, everyday scenes. 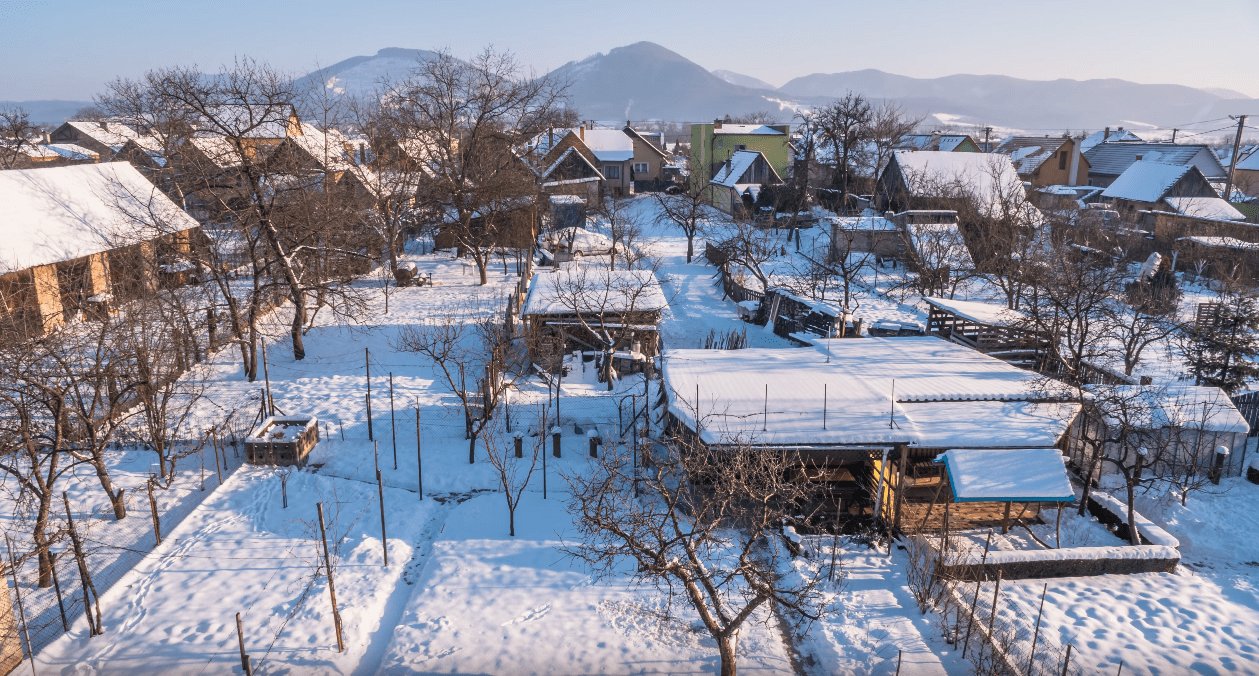 Juraj was filming every day and every night during January and February 2017. This is his first attempt at a hyperlapse ever and he says it was challenging:

Some shots were taken in -20 °C and my fingers and toes almost froze up, particularly in some long hyperlapse scenes, when was no time for break 3 or 4 hours. It was extremely hard work and exhausting for me. I didn't have such experience before, but it was quite a challenge and motivation. 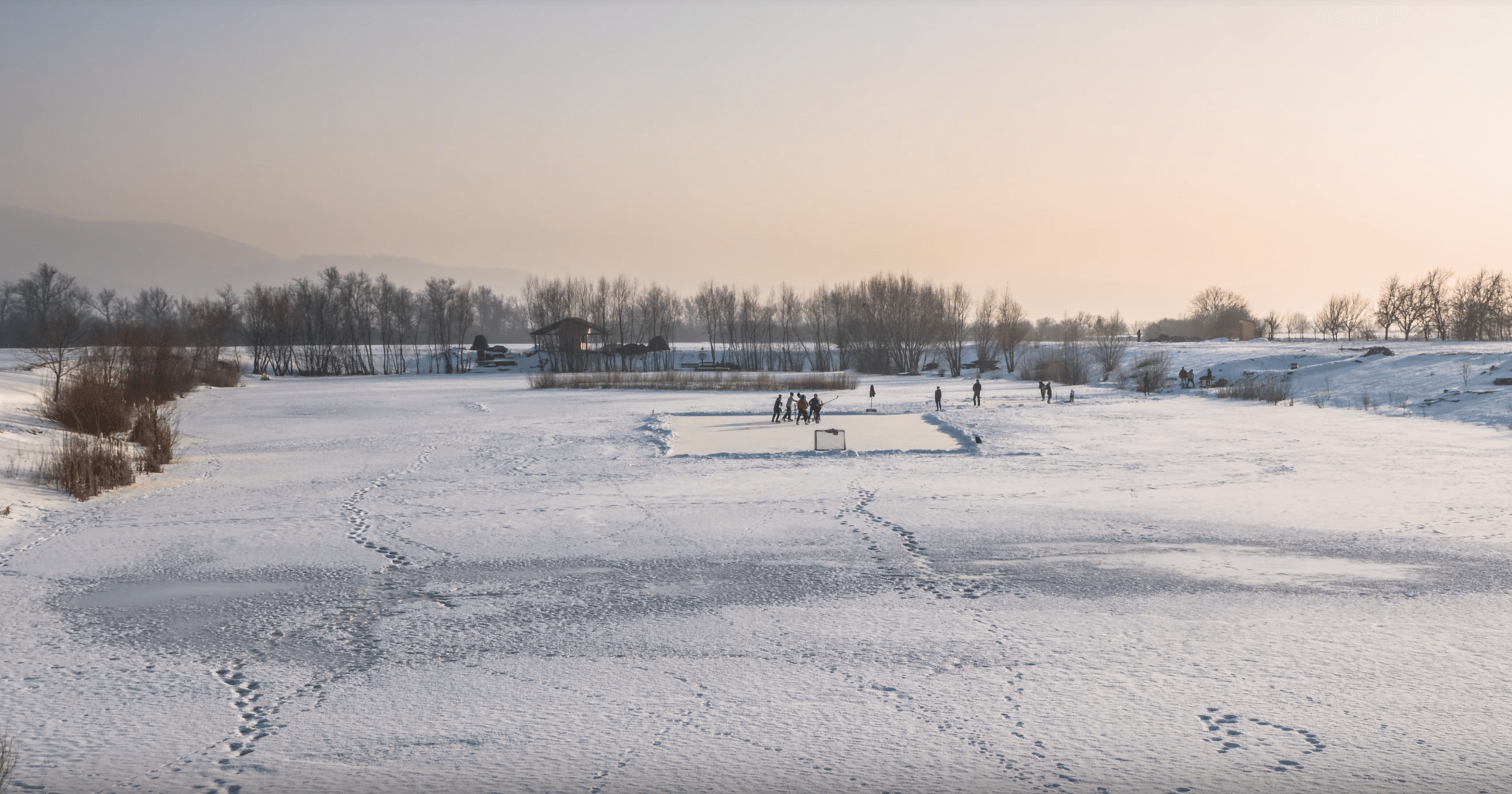 The filming took place at his hometown of Horovce and surrounding areas - Lednické Rovne, Vršatec. Juraj wanted to capture the beauty of frosty winter nights when the lights go out and the night sky shows its true colours.

I wanted to capture that magic moment with night sky hyperlapse in middle of the night when people sleep, which was my primary goal to achieve.

The result is real eye-candy combined with perfectly picked out sound effects to accompany the natural beauty of the town as well as the usual winter situations like kids playing ice hockey, a train passing through or Christmas tree lights. 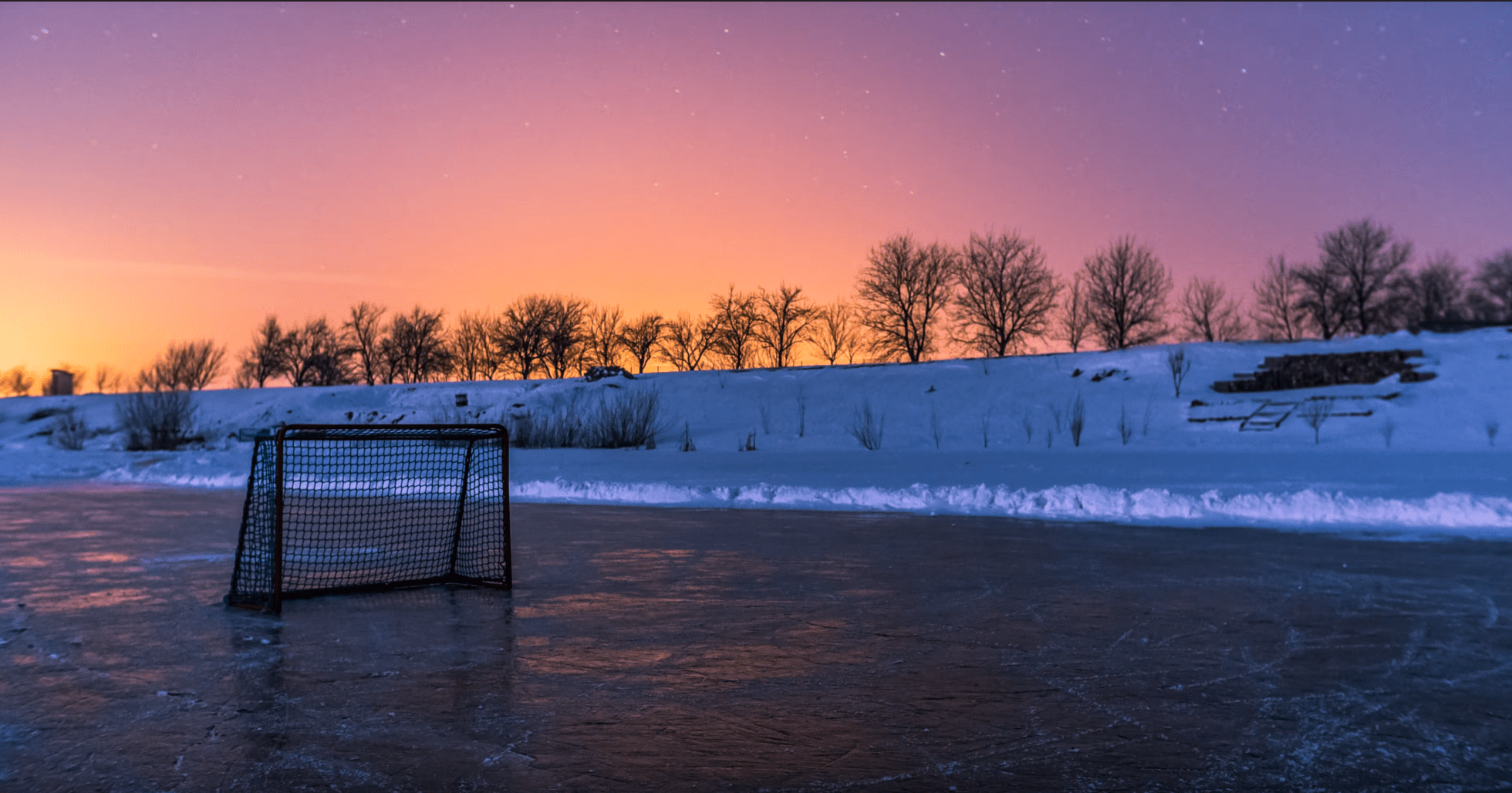 This is not your typical winter timelapse. There are some majestic mountain peaks in the video, as you'd expect from a winter timelapse, but the rest of the video is a true tribute to a cold winter night in a small Slovakian town.

The modesty and easiness of this video are what makes it so special. Juraj is not trying to exaggerate in order to wow you, he's trying to show you the raw beauty he sees in things and places that surround him. 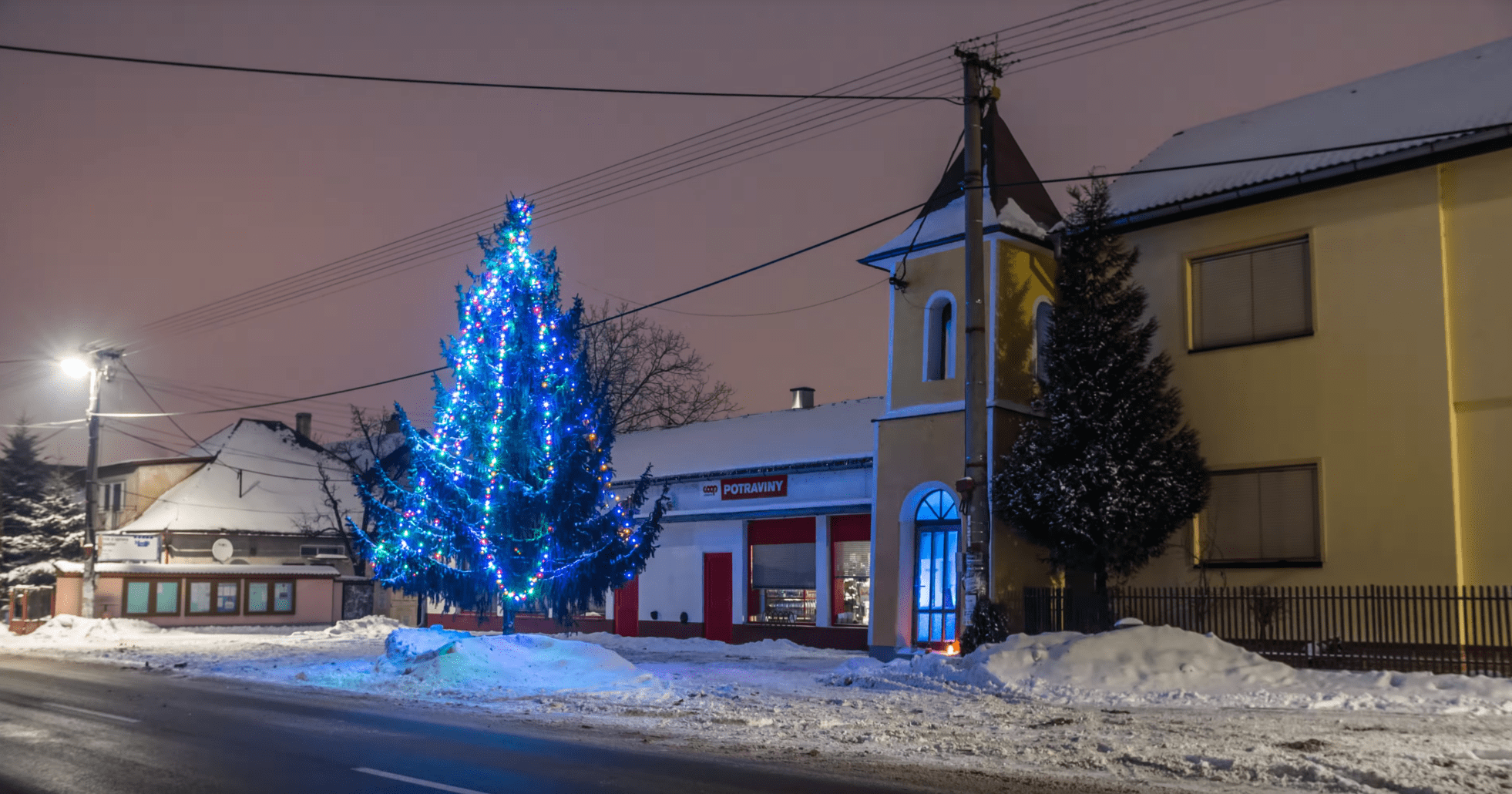 And if this is Juraj's first hyperlapse, we can't wait to see what he comes up with next. 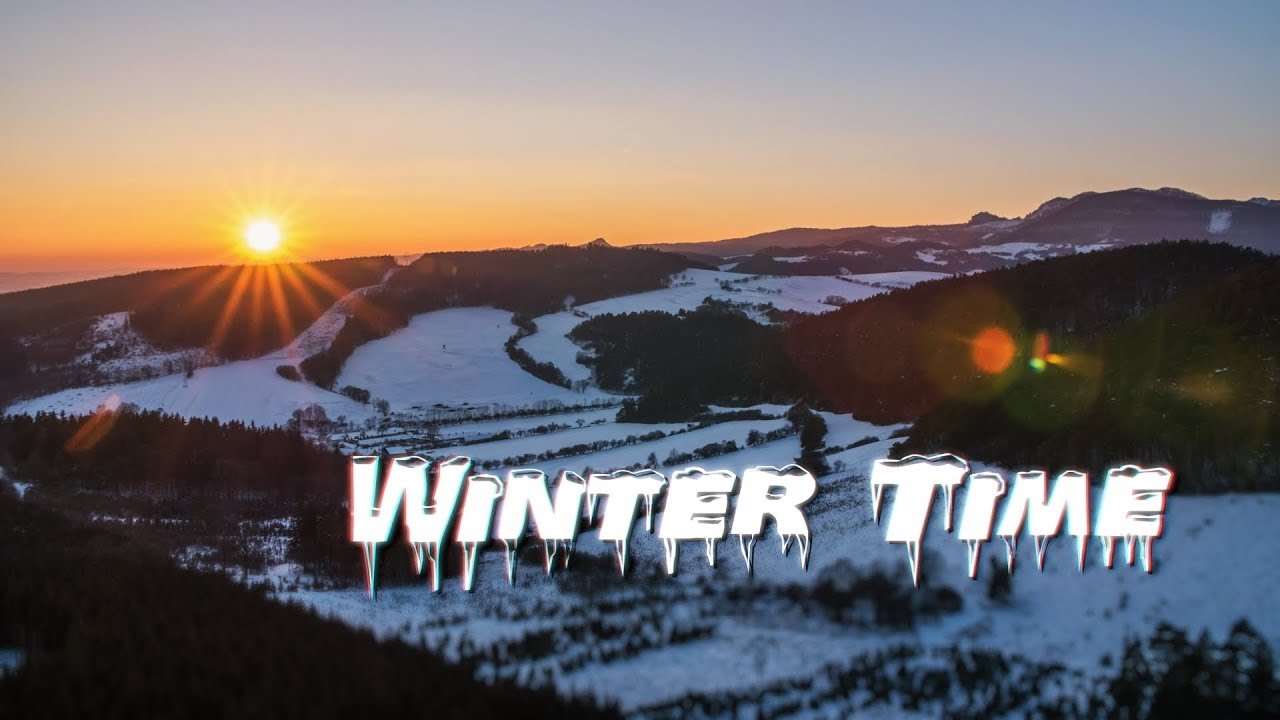