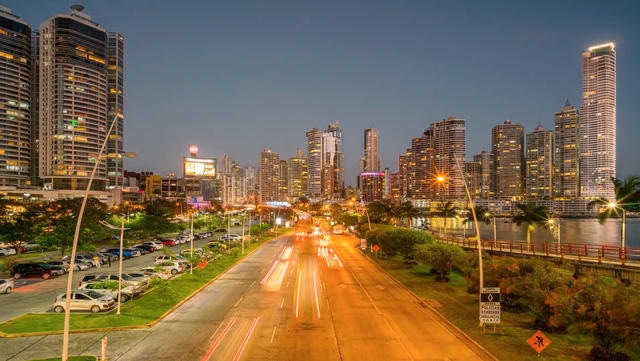 Spanish filmmaker and traveller Enrique Pacheco was working as a video producer for more than 12 years. His path changed when he moved to Iceland, where he discovered time-lapse and DSLR cameras – all while exploring the raw landscape of the country, shooting volcanoes, glaciers and waterfalls. Enrique spoke about the beginnings in an interview for Timelapse Network:

My professional life changed when I captured the volcano eruption in Iceland, those were my first timelapse shots, kind of experimenting, but after watching the results I realized that timelapse is a powerful tool that can help me express my vision. I never really planned to become an expert in this field, it just happened by chance.

Enrique is an author of the successful short films Reflections from Uyuni, Shaped by Time and Made on Earth, all of them being long-term self-productions made with great effort and passion. He has been conducting workshops in DSLR and time-lapse photography since 2008. 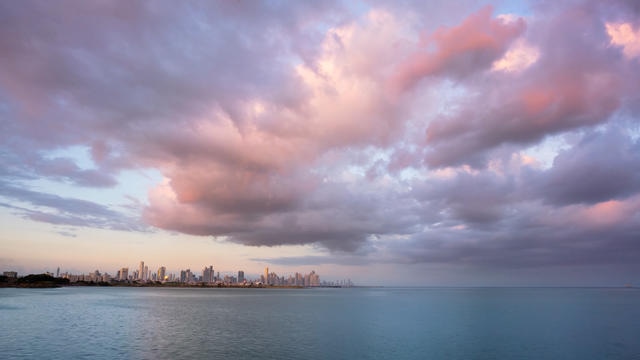 His time-lapse PanamaX captures Panama City, a modern and dynamic metropolis full of surprises. A great inspiration for travellers looking for an unusual destination, this city has a lot to offer for those seeking a cosmopolitan place where many worlds coexist. In Enrique’s work, the viewer can discover the city from sunrise to night; from the busy streets to the views of the old harbour and skyscraper rooftops. The video is perfectly paired with original music by Hungarian composer and producer Peter Nanasi.

With futuristic cityscapes, impressive shots of movement, panoramas and close-ups, this film has lots of detail, proving that Enrique mastered the art of time-lapse photography – a technique that requires a lot of preparation and shooting time. As he is one of the few video creators working as a full time time-lapse videographer, he revealed more about the time spent waiting in an interview for Backpackers.com:

Many people ask me what do I do while waiting for the camera to finish, and the answer is unexpected… I do nothing! I don’t read, watch movies or check my phone, I just look at nature, I contemplate, I think, I look into myself. I think that shooting time-lapse has helped me a lot to be the person that I am now.

Watch this short film to enjoy Enrique’s vision of this buzzing city!