Imagine having only 4 fonts in your operating system. Silly, is it? But almost by accident that’s what happened to the web. The best web fonts were Verdana, Tahoma and Georgia. What is special about these fonts is that they are designed to look particularly good on screen rather than in print. 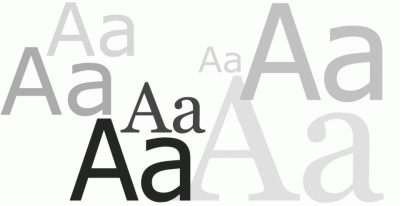 Verdana, Tahoma and Georgia. Safe but oh so boring…

Unfortunately for designers, working with three or four fonts is no fun. Even for end users, we are all getting tired of looking at the same typefaces. But until now there’s been no solid working solution for using alternate typefaces. Those that did exist either did not work properly across all important browsers or they slowed down the display of your website.

First tools were moving into wrong directions. They were either transforming text into images or into Flash. Which makes the text basicaly unusable. Nice, but still unusable. Now the situation has improved. There are online tools, which still render text, but the output is text again. To list a few of them:

What if there would be another solution. Much more easier and much more older. Well, there is. Using pure CSS. We are not talking about CSS3 which is yet to come, but good old CSS2. And we are talking about a solution, which is supported long time by Internet Explorer. The @font-face property. 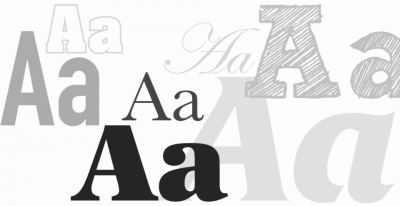 Wouldn’t it be nice to use more fonts…

Now having Microsoft and Mozilla supporting this new old standard, there is a strong chance, that this is going to be a consistently supported property in modern browsers. And if we count, that a lot of effort is put into @font-face rendering SWF fonts, then we get iPhone and iPad support as well.

After all the child-illnesses web fonts had until now we have come to the conclusion, that the time is now. Start using (not misusing) the new possibility and find good use for it in modern webdesign. 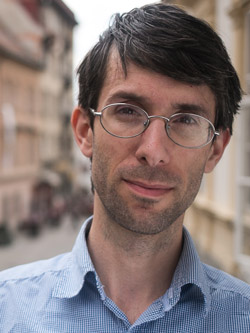 Viktor comes from Bratislava. During his university studies of Journalism and German language he moved to Nitra. After his studies he spent nearly 3 years in Sydney. Apart from fatherhood and design, he is passionate about food and coffee. He maintains one of the oldest Slovak foodblogs at delikatesy.sk.