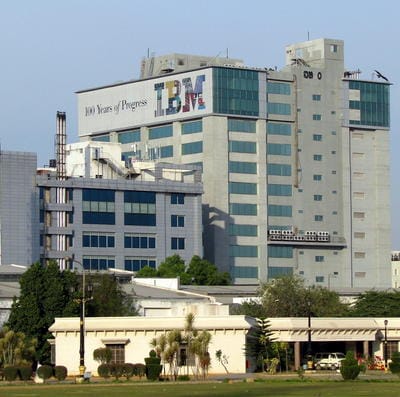 The situation is more serious than I initially thought when I wrote this article. IBM has repeatedly savaged governments around the world for sums up and over $1 billion dollars for systems which don't work and have to simply be discarded.