Chromecast is a hardware media streaming adapter developed by Google. It allows you to stream the media content from your computer or mobile devices onto any screen it is connected to, for example a TV screen.

How to set-up Chromecast

Step 1: Plug in your Chromecast device

Plug Chromecast into your TV via HDMI. Then plug the USB power cable from your Chromecast either into an open USB port on your TV, or use the included adapter to plug it into a power outlet.

Download the Google Home app to your mobile device or tablet.

Note: Please double check if your mobile device/tablet is connected to the same Wi-Fi network that you intend to use with your Chromecast.

Set up is successful! You're ready to cast.

How to cast videos with FV Player 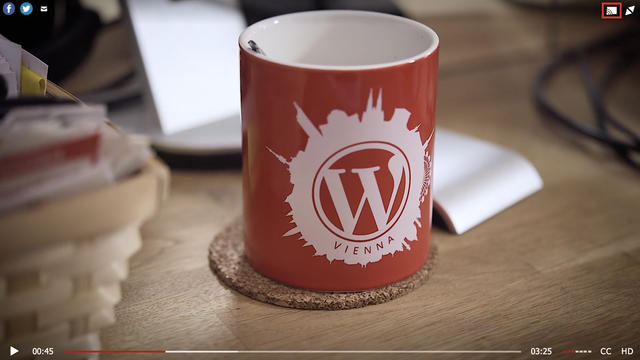 Note: To make sure you get the Chromecast feature with all the fixes, use FV Player Pro version 7.3.16.727 Beta or newer. To switch your version from Release to Beta follow this guide.

Chromecast is supported by the free FV Player as well, but it relies entirely on the Flowplayer (the core video technology in FV Player) which unfortunately has a lot of bugs in the Chromecast module.

We have fixed some of these bugs and submitted the fixed version to Flowplayer team here: Open Flowplayer issues fixed by Foliovision Until this is accepted we have put the fix into FV Player Pro as explained above.