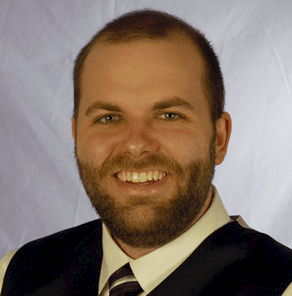 Last summer I transitioned CafeHayek.com from Typepad to WordPress with the help of a great little company called Foliovision. Their service turns the otherwise difficult process of leaving SixApart’s Typepad into a relatively painless one. My clients, the folks at CafeHayek.com, thought the changeover was awesome and so did their readers.

The traffic on the web site CafeHayek.com went up, up, way up. The advantages of having a solid WordPress install are huge, which is why we chose service of Foliovision. What I like most about working with Folivision was the great state of the site once it was built. The blog was easier to used, had better SEO, and was significantly de-spammed by the end of the project. This created a much better blog and helped to bring in more and more traffic.