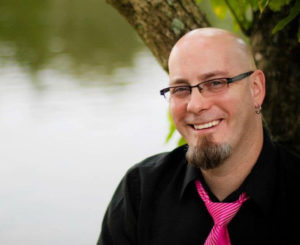 I was reading a bunch of articles comparing your player to different ones. I’ve tried two or three plugins before FV Player that but none of them really worked until I met you guys. I feel like I didn’t launch the company until we had Foliovision in place. The FV Player definitely helped financially, because once people were able not to steal the videos it obviously helped the bottom line. Without a doubt it was a game changer in terms of that. Without a doubt the ease of the interface and uploading videos with FV Player is the reason I’m now very reluctant to switch.
When all comes down to it at the end of the day, the security features in your player work really well and have very consistent performance and I can use AWS or Vimeo which are the two solutions I prefer. That’s all that ultimately matters - that we can work around everything else. Giving the video in consistently and secure was important. You at Foliovision know how to do all that.