The voice of environmental activist Satish Kumar guides us through a depiction of mankind’s interaction with the planet in a film created by directors and artists Jon Emmony and William Farr. 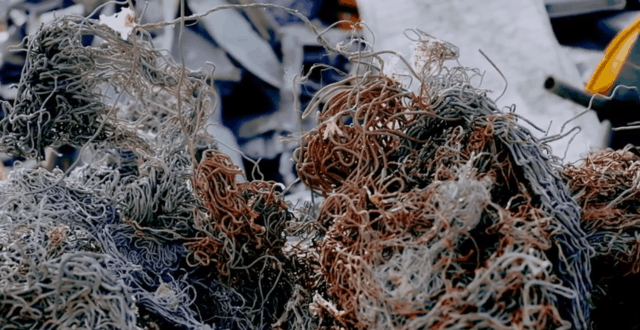 Their desire to express an alert about endangered nature, combined with artistic elements, results in a curious short film appealing to people to start a new way of conscious living.

These days it’s well known that our planet is in danger of destruction, animals are becoming extinct, global warming is advancing, and many more other miserable consequences of our uncaring attitude towards nature started to suck life out of the Earth a couple of hundred years ago. The debt is being paid now. 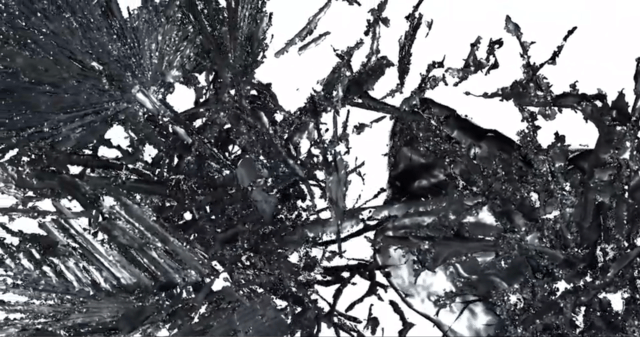 Keeping the fundamental value of life hasn’t been popular until now. Young people are creating movements to protect our planet and provide healthy lives to the next generations. Slowly, the agenda of activists has evolved to be a matter of states and laws to avoid catastrophes. And finally, conscious life has become a trend, a new lifestyle.

All living creatures are born of consciousness. Mountains, trees, animals, forests, insects, bees, wasps, butterflies. In our last few centuries, humans have seen themselves as separate from nature. We have considered ourselves as superior to nature. 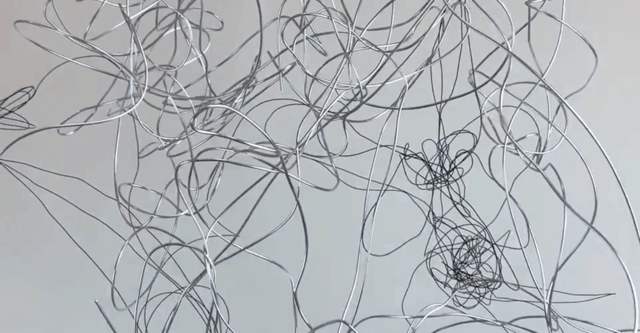 It has never been more important than now to leave the exploiting of nature and superior ideology behind and to start living in harmony with all forms of life around us.

We are not separate. We are one. The unity of life. Our human body is made out of the same elements as the mountains, or the forests or the animals. We are all made of primary elements. Earth, air, fire, water. And the fifth element is imagination.

We need to lead simple lives, so that we don’t take too much from nature. It is time to appreciate and honor what Mother Earth has here for us. We, humans, are amazing creatures but we should be sensible enough to appreciate the beauty of other kinds of lives too.

In this modern age it’s a privilege to have access to so much information, but in some ways it has created a state of arrogance,” Farr continues. “We are stunted and limited. We often lose sight of the fact that our vision is nothing compared to some animals. Humans see so few spectrums of light and we can only smell a fraction of what a dog can. That’s why the film is called The Unseen. 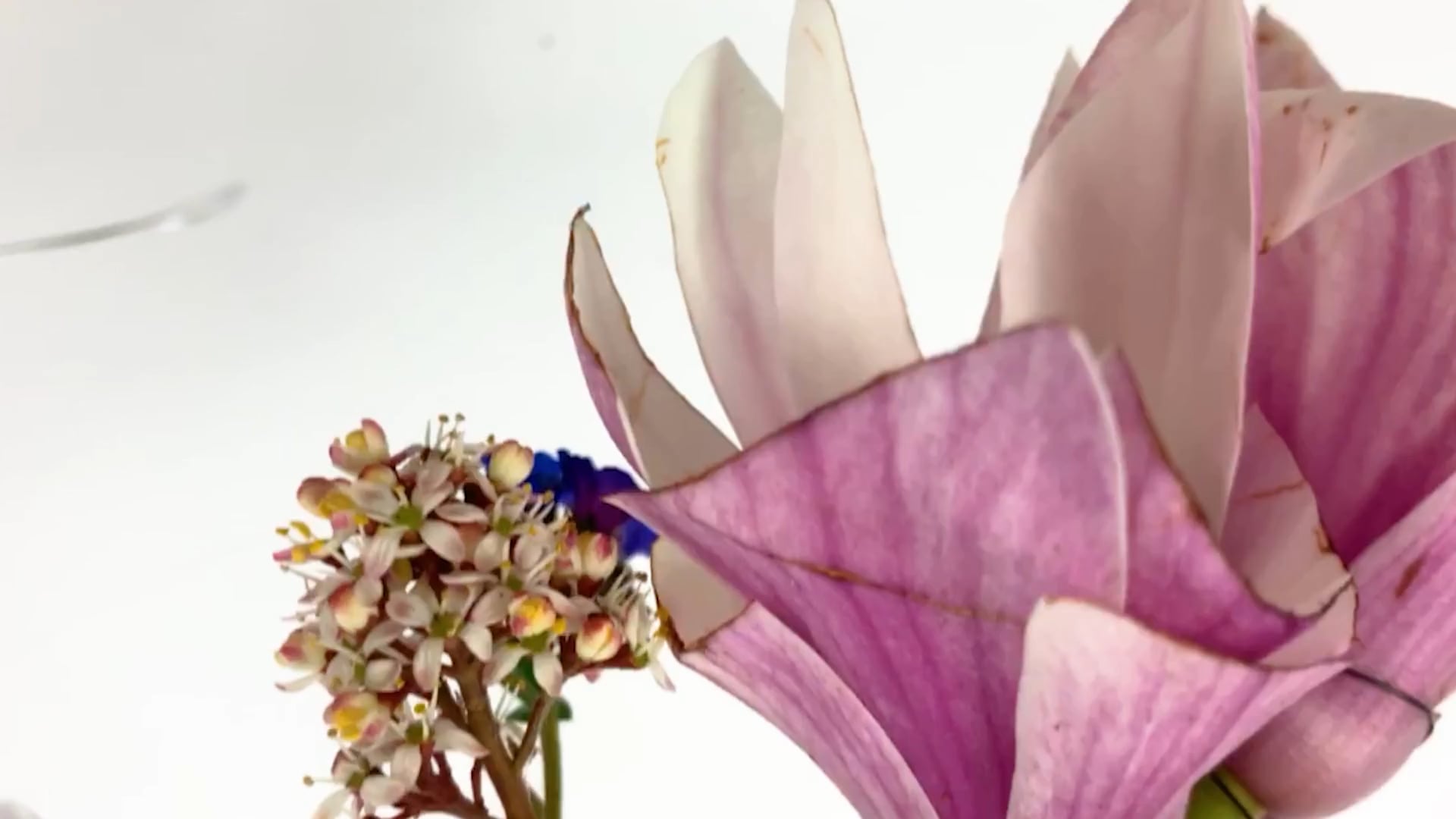