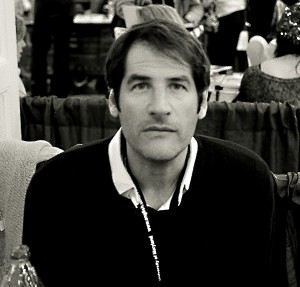 I was referred to Foliovision by a friend, the American journalist Philip Weiss, who is an iconoclastic reporter on Middle-eastern affairs. One day his website switched to a new design, better that it had been. I asked him who did it as I was looking to rethink both the Open City magazine website and Mr.Beller’s Neig­hborhood – A New York City Stories blog. Foliovision brought a level of professionalism to the look and functionality of the sites that had exceeded anything that preceded it. Working with Foliovision has been a pleasure–they are totally professional, competent, imaginative, efficient and attentive. Foliovision seems like a 24/7 operation. Alec and Martin in particular are fantastic. I couldn’t be happier. I would recommend you highly to absolutely anybody. The service was more than worth thecost. Foliovision did everything I wanted and more. I’m a big fan.