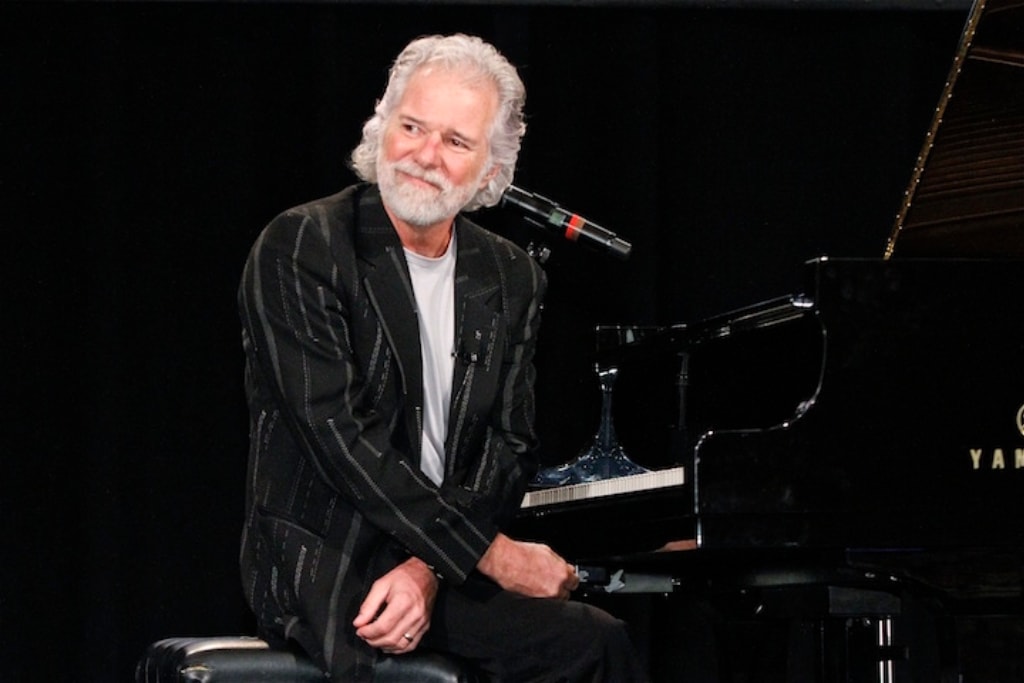 Irocku uses our FV Player to teach people rock piano lessons. A team of instructors, besides Chuck and Howard, consists of an impressive list of rock stars and young elite piano players. 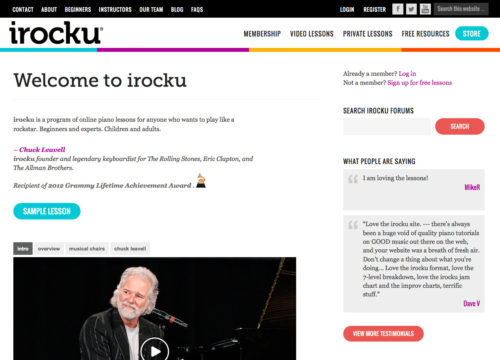 Irocku is a rock piano lessons website, founded by Chuck Leavell and Howard Citron. It is not your usual music lessons site and not just because one of the co-founders is a real rock star. Irocku is using familiar, rock songs to teach people how to play the piano.

Originally, when they started building irocku.com, they didn't want to build it on a complex infrastructure, they wanted something simple and open source, which is why they went with WordPress.

As the original version of the website predated the mobile revolution (not responsive on phones and tables), so Howard and Chuck decided to redesign it. Another goal in re-vamping the website was to do more to protect content and prevent pirating.

Howard choose FV player because it had the AB loop, the slow down and the playlist. But while he was testing it on the site, he noticed that irocku had features FV player didn't have, so he suggested that Foliovision should add them.